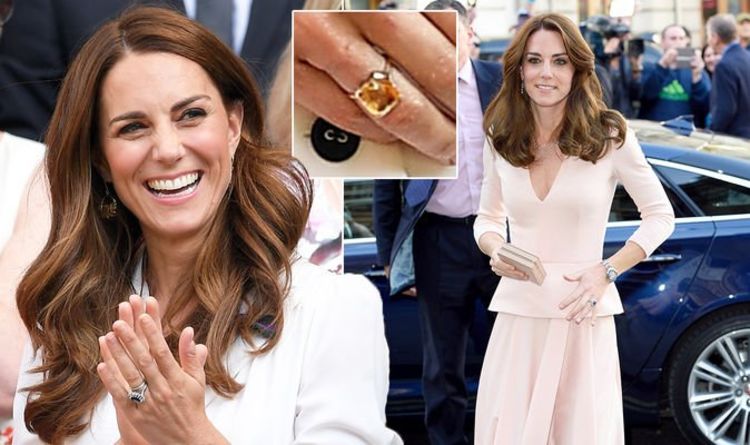 During this time, she has been a full time working member of the family and carried out many royal duties.

Her choice of jewellery could represent the growing importance of her role as she is married to the future King.

It could also show her growing confidence in her role in the family, the jewellery expert suggested.

ByRuth La FerlaWith the New York charity circuit on hiatus, here is how some philanthropists and society figures are spending their time and resources...
Read more
Fashion

ByJodi LevineThis Thanksgiving, whether you’re hosting guests or sharing a meal via Zoom, it’s worth the effort to dress up your table to make...
Read more
Fashion

ByNoel MurrayWe’ve reached that time of year when the small screen is filled with Christmas movies, populated by happy folks in coats and scarves,...
Read more
Fashion

ByVanessa FriedmanA few months ago, back when most live fashion shows got canceled because of the coronavirus pandemic and digital shows took their place,...
Read more
Fashion

ByVincent M. MallozziDuring the most painful and difficult days of Daniel Tomanelli’s life, he continued to take care of Audrey Pence. “He’s lying there in...
Read more