Kate Middleton heartbreak: Is the Duchess close with Prince Harry after royal ‘step back’? 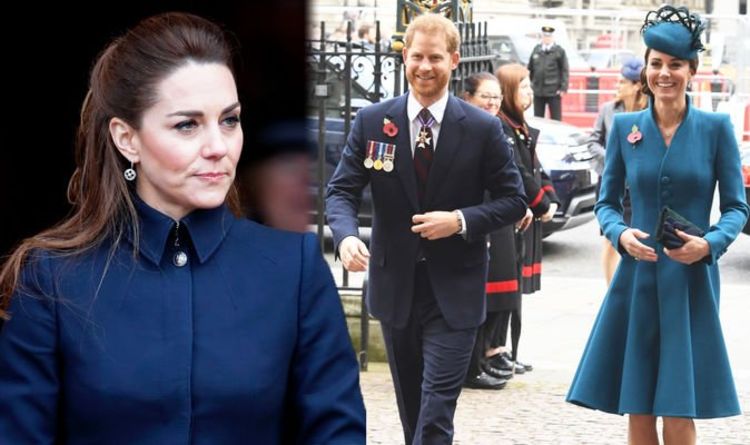 The outing was one of the last times Kate and Harry stepped out together in public themselves.

Since Harry and Meghan have stepped back from duties, Kate and William appear to be out taking on extra responsibilities.

The Duchess of Cambridge has appeared professional, however she could be affected by the loss of her brother-in-law as a fellow working royal.

Since leaving the Royal Family, Kate and William have had to take on extra work which could be causing strain for the Duchess.

Speaking to New magazine, an insider said: “Meghan leaving the fold has put a tremendous amount of pressure on Kate’s shoulders.