Kate Middleton: Is the Duchess already preparing to be Queen by making subtle change? 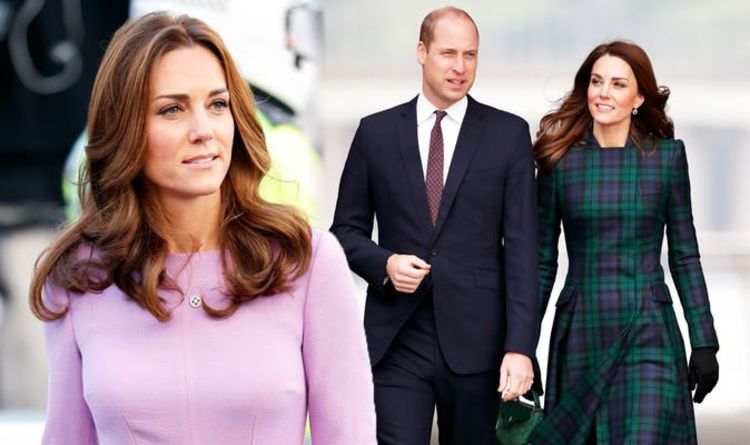 The Duchess is not afraid to re-wear outfits and will sometimes recycle outfits many times.

“This highlights her desire to not waste and to lead her identity as a woman that is careful, considerate and mindful of the impact the fashion industry is having.”

ByOf course, everyone had a lot of fun with Nate Robinson in this story, but it’s important to point out a couple things. First...
Read more

ByThe UK and EU have resumed face-to-face Brexit trade talks in London this weekend, as negotiators race to reach a deal before the end...
Read more