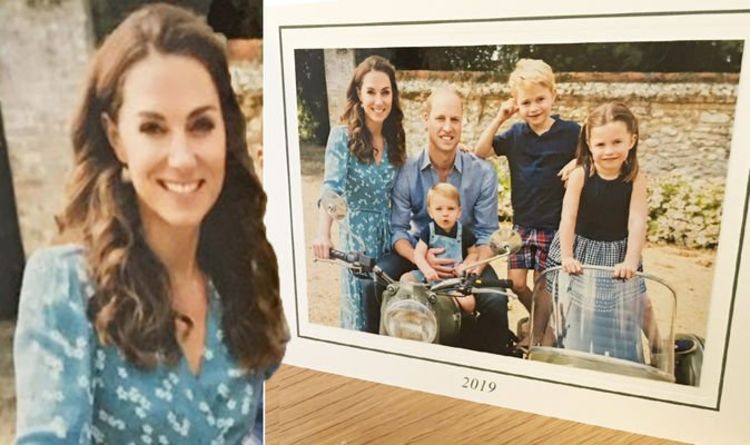 Earlier this year, she shared new pictures of Prince George and Louis to celebrate their birthdays.

The children have also been included in the family Christmas card each year.

A royal Christmas card can be sent to friends, family and organisations important to the royals.