Kate Middleton mosque: Why did Kate wear a headscarf like Meghan Markle? 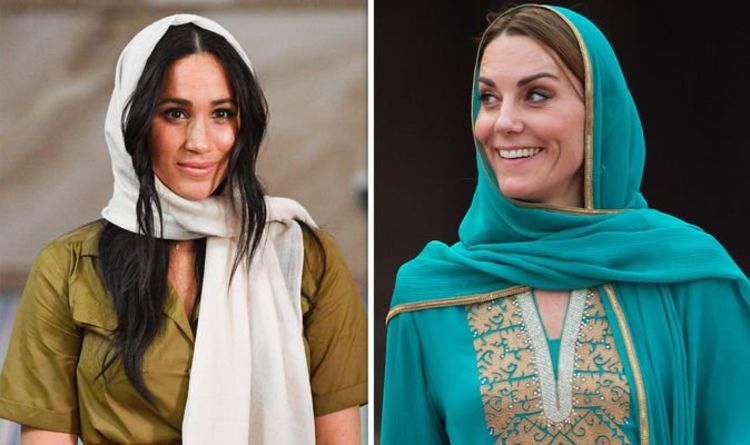 The reason she covered her head for the visit, for which she and William were accompanied by Imam Kabir Azad and Honorary Consul to the UK Fakir Aijazuddin, was a gesture of respect to the Islamic faith.

When visiting a mosque, men and women should both dress modestly, in loose-fitting clothing that covers the arms and legs.

No shorts or sleeveless shirts should be worn by either gender.