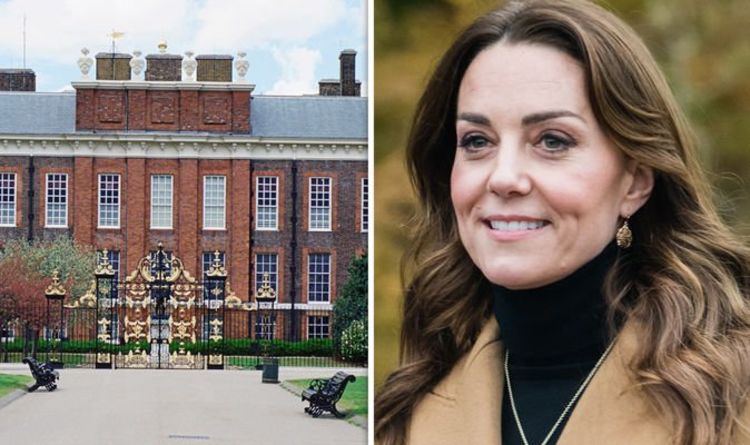 A moving Instagram message which accompanied the previously unseen images read: “Today is #HolocaustMemorialDay, which takes place each year on the anniversary of the liberation of Auschwitz-Birkenau, and honours survivors of the Holocaust, Nazi Persecution, and subsequent genocides in Cambodia, Rwanda, Bosnia and Darfur.

“Earlier this month, The Duchess of Cambridge met two Holocaust survivors, Steven Frank and Yvonne Bernstein, as she took photographs for a project by @holocaustmemorialdaytrust, Jewish News and @royalphotographicsociety to mark 75 years since the end of the Holocaust.

“The Duchess’s photographs will be included in an exhibition of 75 images of survivors and their family members, which will open later this year.

“‘The harrowing atrocities of the Holocaust, which were caused by the most unthinkable evil, will forever lay heavy in our hearts.”