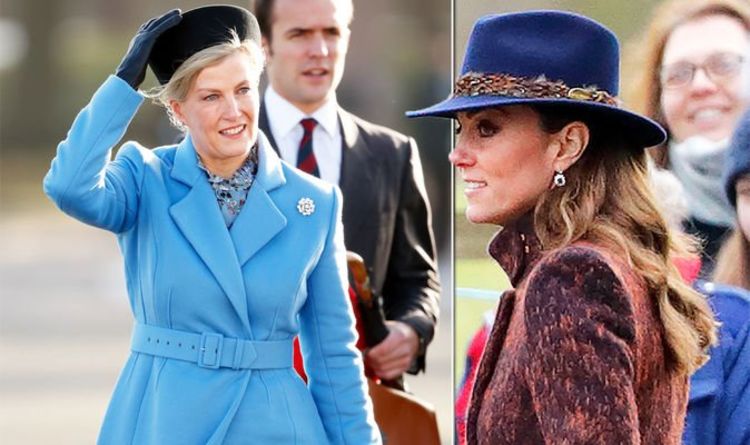 The Duchess of Sussex spent roughly £5,666 a month on her wardrobe this year, according to reports.

Meghan gave birth to her son, Archie Harrison Mountbatten-Windsor, seven months, in May and it was revealed she spent a jaw-dropping £90,000 on clothes during her pregnancy.