Kate Middleton: Shocking change she has made in Royal Family... 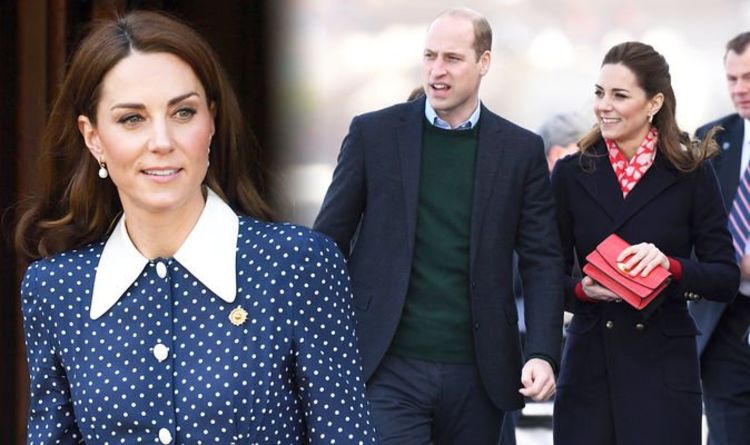 “This is probably because even if she is buying from the high street she is more than likely having things tailored so they fit for her.

“It isn’t just about what she is choosing or the type of clothing, you can see a natural confidence within Kate and passion for what she is doing.

“Therefore her outfit choices are more confident and she is wearing them better.”