Kate Middleton: The Duchess has close bond with this surprising royal – it's not Meghan 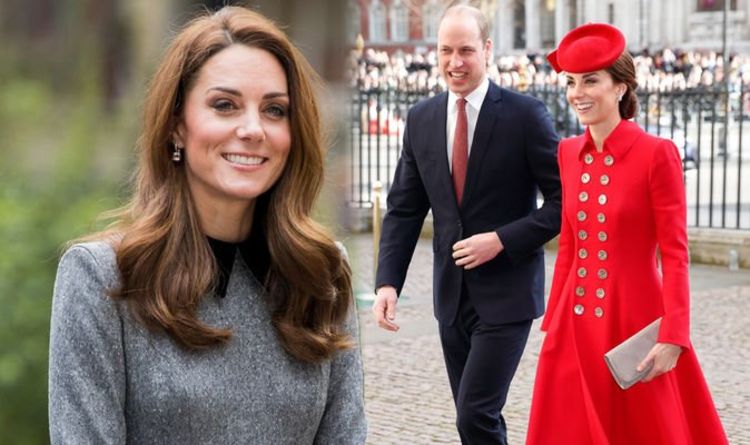 Prince George and Princess Charlotte were both also in attendance on the balcony and Prince Philip appeared to get on well with them as well.

“The Prince looks in fine form here, pointing at little Charlotte and throwing an impish smile that involves raised brows and a wide eye expression.

“This intensity of eye-gaze defines this as a contagious smile, forged to encourage a complementary response in the other person and Kate’s grin shows he’s found the perfect partner in crime here.”