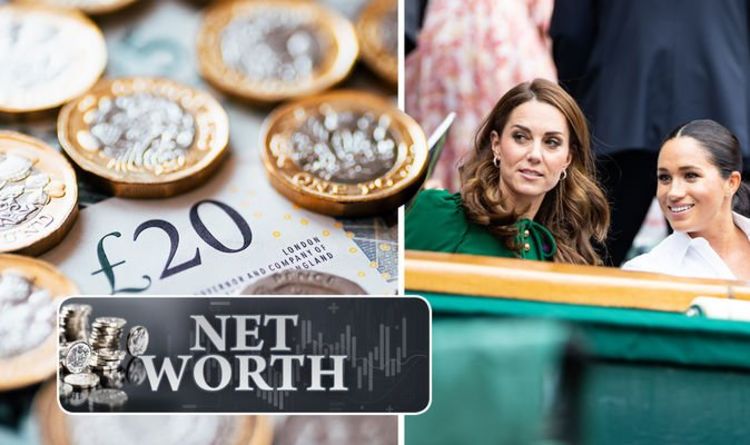 Now that the royal couple have chosen to step away and are striving to ‘become financially independent’, the spotlight is on how Meghan and Harry will continue to make their money.

However, like his brother, Prince Harry is sitting on a small fortune; estimates on his net worth range from £20 million ($ 25 million) up to £32 million ($ 40 million).

This is largely thanks to a trust fund said to be worth £10.6 million ($ 13.3 million), set up by his late mother, as well as money from the Queen and a small salary from his time in the army.

ByPrincess Anne, 70, seemed to step into her father Prince Philip's shoes on Thursday (October 29) with an important royal visit to a naval...
Read more
Lifestyle

ByThe expert explained: "Donald still has one ace up his sleeve, Melania. Her impeccable presentation is without flaws." The mother-of-one will regularly model pieces from...
Read more
Lifestyle

By“A 2018 collection from Off-White pulled prints and styles directly from some of her most iconic looks from the ’80s. “This period remains a strong...
Read more
Lifestyle

How to Avoid the 5 Worst Bathroom Design Mistakes

ByBiography WHAT DO designers fear in the bathroom more than a monster behind the shower curtain? For Allison Babcock, an interiors professional in Sag Harbor,...
Read more
Lifestyle

BySupermarkets have had to implement new guidelines for customers to follow to help stop the spread of coronavirus. In order to help protect shoppers...
Read more
Lifestyle

Want a Gorgeous Garden Fast? Here's What to Plant This Fall

ByA SLEW OF NEW suburbanites is confronting the reality that their Covid-propelled flight from the city is more than a summer fling. They’re often...
Read more