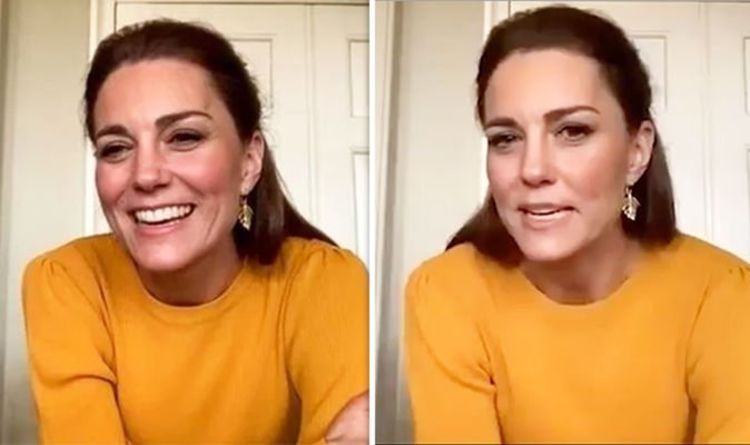 One wrote: “Aw this is so lovely! The Duke and Duchess are wonderful representatives for the Royal Family. Thank you for all the work you do have a lovely Easter.”

“So sweet. You could tell the children loved chatting to them. William and Kate are such inspirations,” another commented.