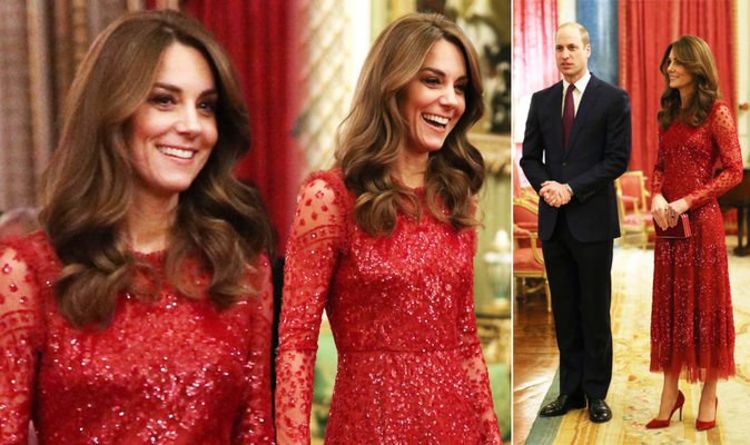 After the royal discussions, it was concluded the couple will no longer formally carry out royal duties on behalf of the Queen.

With Prince Harry and Meghan taking a “step back” from being “senior” members of the Royal Family, Kate and Prince William could cover some of their roles.

Talks were held with senior royals after Meghan and Harry announced the news in a post on Instagram.

The statement read: “After many months of reflection and internal discussions, we have chosen to make a transition this year in starting to carve out a progressive new role within this institution.