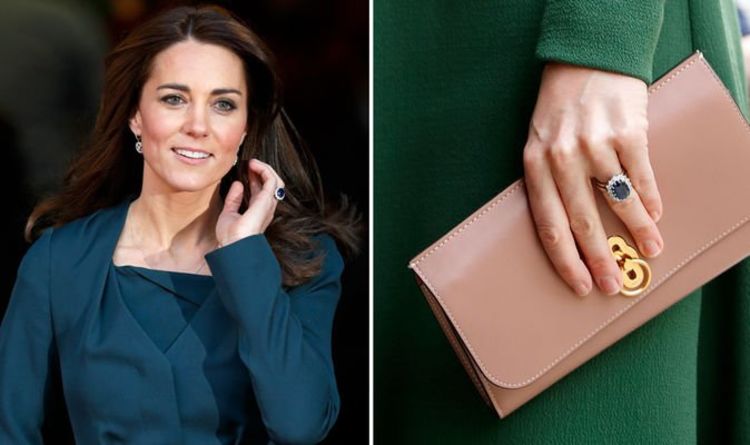 While it was royal tradition to have engagement rings made to order, Diana’s was a ready made.

This prompted some newspapers at the time to brand the piece ‘common’.

Following Diana’s marriage to Prince Charles she skyrocketed to style icon status – a mantle which Kate has carried on.

This means that what was once deemed a “commoner’s sapphire” is now one of the most sought after engagement ring styles in the world.

Prince William and Kate, tied the knot at Westminster Abbey on April 29, 2011.