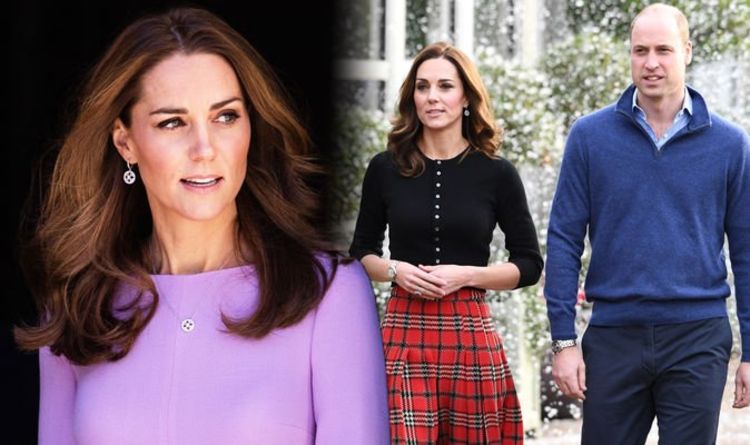 Susan E. Kelley, owner and editor of What Kate Wore, told Vanity Fair: “A couple of years ago, you might have seen her being a little bit timid.

“Now, she seems like she’s in a more take-charge position. I’m beginning to see the person who’s going to be queen emerging.”

Her change in confidence could also indicate the royal is getting ready for her husband to take to the throne.

By The good news for fans is that there are plenty of important fixes being deployed today by Sucker Punch to improve the Ghost of...
Read more