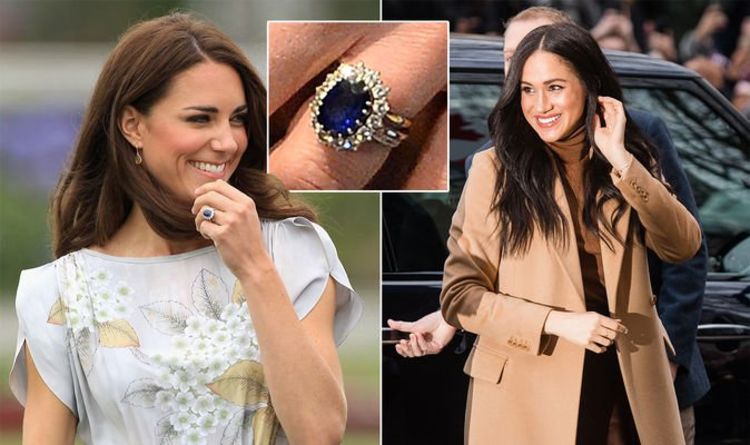 It featured a gold band with three diamonds that all had a special meaning to the couple.

The main stone was sourced from Botswana and the diamonds on either side were from Princess Diana’s jewellery collection.

The Duchess of Sussex was given a stunning personalised ring but she may have received Kate’s sapphire ring if Prince Harry had chose to keep it.

ByJohn HerrmanFor a business that started as an online bookstore and grew into one of the largest companies in the world, the Amazon of...
Read more
Fashion

ByDaniel BortzUsually when temperatures drop, couples hold their wedding indoors, away from the cold. But with social-distancing requirements and restrictions on gatherings amid the...
Read more
Fashion