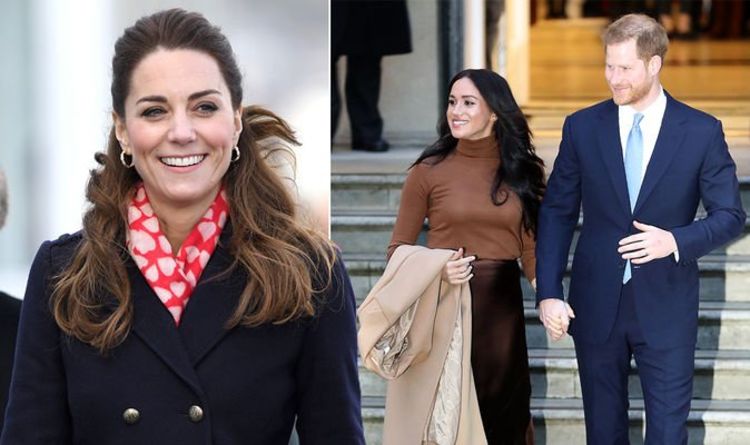 “She is often being seen trying to make her husband laugh in public and indulging in more frequent bouts of actual laughter herself when she is making royal visits.”

The Duchess of Cambridge could have changed her behaviour in public to fill the gap of Meghan and Prince Harry.

Judi explained: “It could be a conscious decision, ie that the royal firm don’t want to be seen as the ‘stuffy royals’ now that the two glitziest and spontaneous members have left.”

As well as appearing more laidback, Kate’s body language has shown some signs of sadness since Megxit was announced, Judi suggested.

By By Matthew Kitchen Close Matthew Kitchen Oct. 23, 2020 3:06 pm ET LEFT TO OUR OWN DEVICES As this tumultuous year starts its countdown, we explore the many ways...
Read more
Lifestyle

By Astrologers agree important relationships will have a solid, stable feel this Saturday. As a result, this weekend is an ideal opportunity to make a relationships...
Read more
Lifestyle

Clocks go back: Do I need to change the clock on my phone this weekend?

By Sunday, October 25, sees the clocks going back an hour at 2am in the UK, restoring the time to GMT. However, the tradition is...
Read more
Lifestyle

How to clean a carpet by hand

By Ammonia will get rid of most stains if you mix about 10ml of the stuff with a teaspoon of washing powder and 500ml of...
Read more
Lifestyle