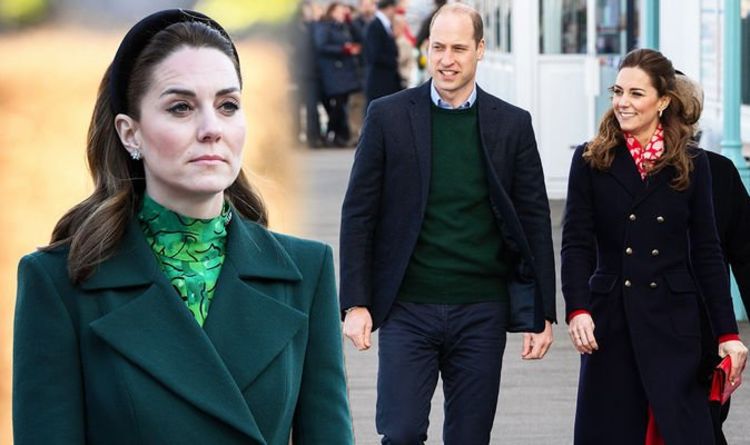 This includes stepping out with her father-in-law, Prince Charles, 71.

During such outings, body language expert Judi James explained the relationship between the royals.

She said Kate may have helped bring Prince Charles and Prince William closer together.

“William and his father haven’t always appeared to have the closest relationship with one another,” Judi told Express.co.uk.

“But with Kate present, the mood between the two men does seem to lighten.

“While the two men point and laugh open-mouthed to suggest there’s some kind of banter going on between them, Kate’s polite attention to Charles and her appreciative smiles as he chuckles suggests she might have mended a few bridges between them over the years.”

Kate is often thought to have a good relationship with her royal in-laws.

The body language expert explained that Kate, while in the Royal Family, may have played an important part in bringing them together.

Prince Charles is first in line to the throne, followed by Prince William.

If the Duke of Cambridge becomes King, Kate would also be given a new important title.

She would take on the role of Queen Consort, which would give her the same social status as the monarch.