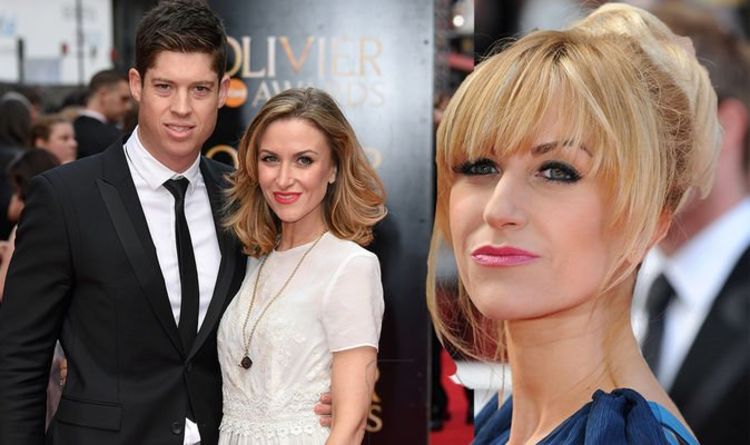 “He might have done a bit of sparring at the gym from time to time, but that’s it.

“There was also the rumour that he was once in the Aussie soap Home and Away – there was a Ryan Clark in it, but not this one.

“The funny thing is, Ryan would be the most shockingly awful actor. It’s partly what I love about him.”

After thrilling viewers in recent drama Liar, it was confirmed that the second series will be the last, as Katherine seeks to take on new projects.

Jenna Lemoncelli Beyonce and JAY-Z managed to slip away for a romantic date night in NYC on September 19. The parents of three enjoyed Italian...
Read more
Celebrity

Jason Brow In Ellen DeGeneres’ first show back since the allegations that she fostered a toxic, racist work environment, she ‘took responsibility’ for what happened...
Read more
Celebrity

Emily Selleck Amy Schumer may not have won the Emmy for her cooking series, but she had a virtual acceptance speech ready to go —...
Read more
Celebrity