Kawhi Leonard feeling good, but Clippers plan to be 'smart' about usage 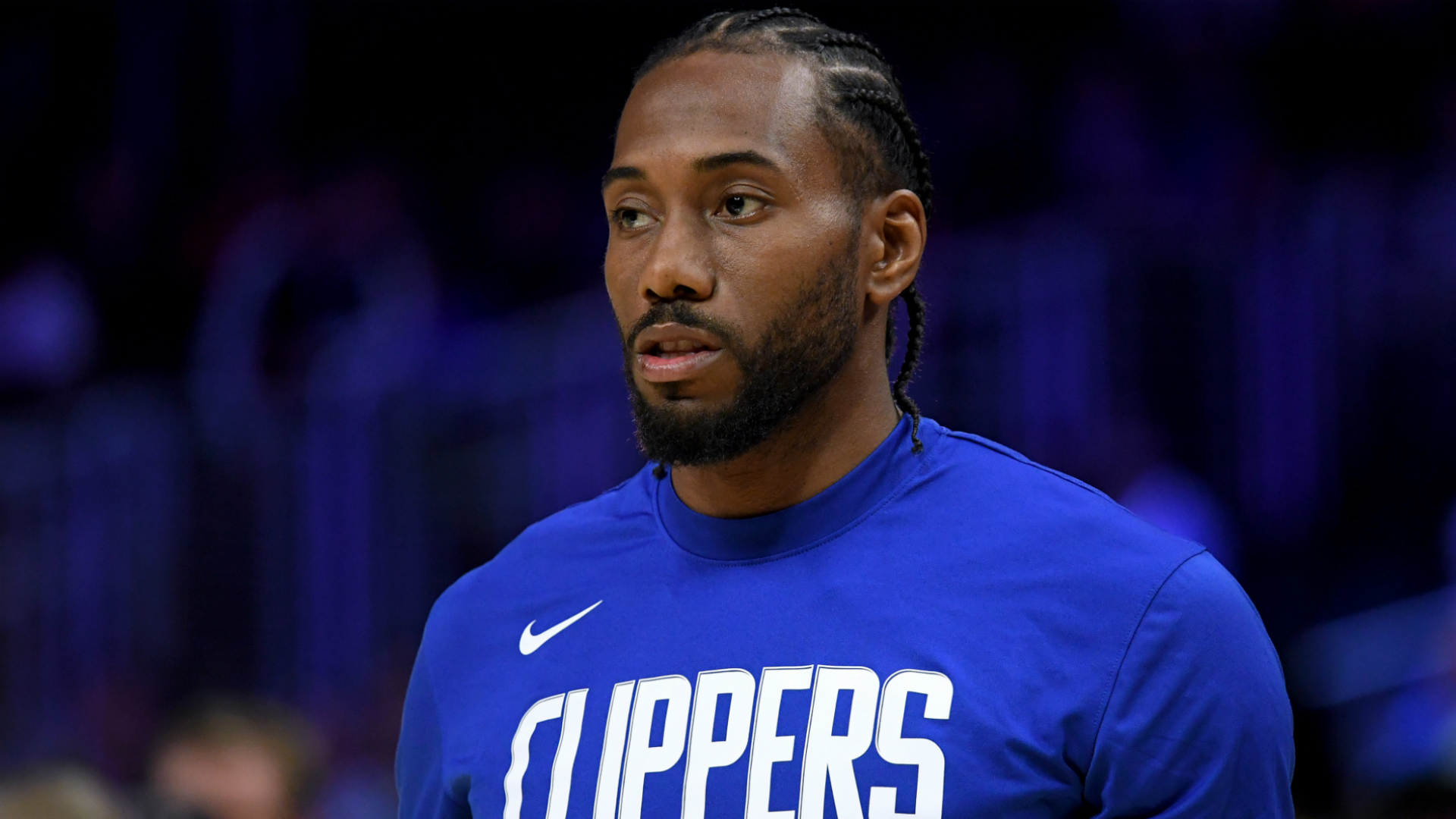 Clippers forward Kawhi Leonard said Monday he is feeling good, but coach Doc Rivers insisted the team will take a cautious approach with their star ahead of the NBA playoffs.

Leonard’s arrival for the resumption of the 2019-20 season was delayed after the Clippers excused him from their flight to Orlando last week so he could deal with a family matter.

The two-time NBA champion and Finals MVP trained with his teammates Monday — his first practice session since the league was halted by the coronavirus pandemic in March — as the Clippers prepare for the season to restart on July 30 when they take on the Lakers.

“Has it been four months?” Leonard said when asked about his health following the COVID break. “I mean, I feel good. You know, was able to work out, get strong and prepare for this moment now that we’re in. It’s about to be the first practice today, so I’m excited.”

MORE: Russell Westbrook announces he has the coronavirus

In his first season with the Clippers after guiding the Raptors to their first NBA championship, Leonard is averaging 26.9 points, 7.3 rebounds and 5.0 assists per game. The Clippers have carefully managed a knee issue by keeping Leonard out of the second  game of back-to-backs.

Asked about the Clippers (44-20) and their plans for Leonard leading into the postseason, Rivers said: “I don’t know that yet. But no limits. Kawhi is healthy for the most part.

“That still doesn’t mean that we don’t want to maintain him and get him through the first eight games and get ready for the playoffs. We want to be smart about this.”