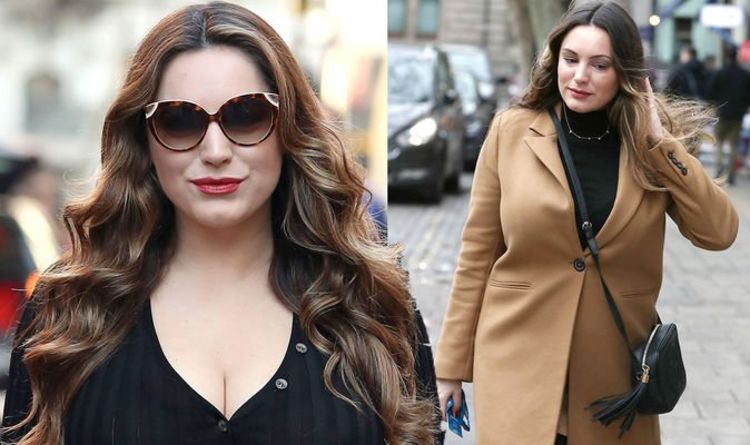 “For me it was about stripping it back to its bare bones, and getting the landscaping right. Now, I’ve started to put back in all the plants that I love.”

Speaking to House Beautiful last year, Kelly admitted: “It was the magical quality of the gardens,” that made her fall in love with the place.

“There’s an apple and pear orchard and a freshwater spring by the kitchen door,” she said.

The actress and model began her presenting career aged 19 in January 1999, when she replaced Denise van Outen on Channel 4’s Big Breakfast alongside Johnny Vaughan.

It is not known whether she will be hosting Heart Radio this evening.