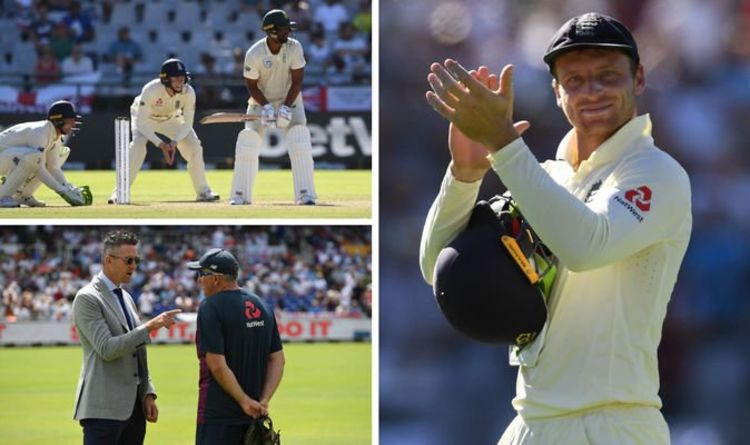 The International Cricket Council is set to take action against Buttler though and it is likely the wicket-keeper will be fined.

After the match, England captain Joe Root played down the incident.

“I don’t think it was anything serious,” Root said. “It was just two guys playing hard Test cricket.

“Emotions were running quite high and I don’t think anyone overstepped the mark. You want a bit of spice on the TV anyway, don’t you?”