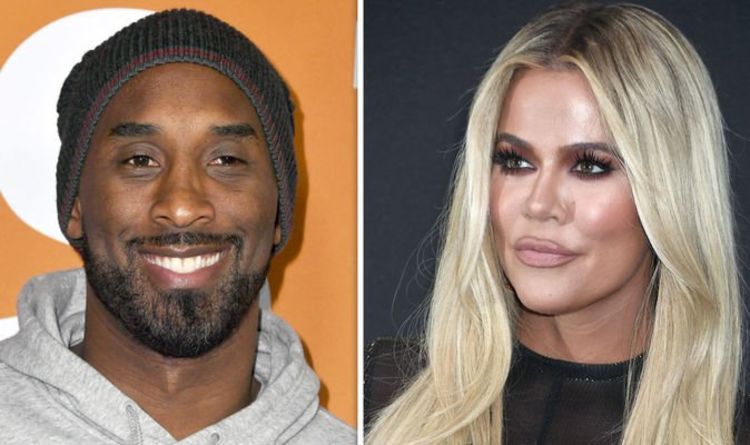 It was only Saturday when Kobe’s long-time friend and basketball colleague Lebron James, overtook him on the NBA’s all time scoring list.

Kobe took to social media to congratulate his latest accomplishment, saying: “Continuing to move the game forward @KingJames. Much respect my brother.”

Kobe dedicated his 20-year career in basketball to the Los Angeles Lakers and retired in April 2016.

He was awarded the 2008 NBA Most Valuable Player and two-time NBA Finals MVP.

In 2018, he won an Oscar for best short animated film for Dear Basketball, that he created based on a love letter to the sport he had written back in 2015.