Killing Eve season 2 recap: What happened in the last... 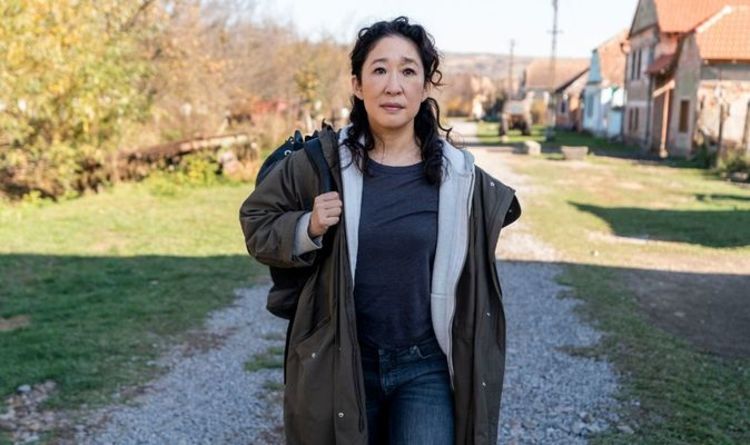 Raymond then tried to take down Villanelle, almost strangling her to death leaving viewers certain their favourite assassin was about to die.

In an unexpected twist, Eve arrived on the scene armed with an axe and launched the weapon into Raymond’s shoulder.

With the encouragement of Villanelle, Eve shocked herself, Villanelle, and viewers at home by slaughtering Raymond with the axe.

Eve and Villanelle escaped the scene, hiding in Rome’s sewage system before exiting into one of the cities ruins.

Villanelle was unsurprisingly calm about the situation, whilst Eve was understandably in a state of shock.

Eve snapped back into reality when Villanelle suggested the pair suggested they move to Alaska where they would “be free.”

When Eve refused, Villanelle confessed that she was in love with Eve and Eve made clear that the feelings were not mutual.

As a result, Villanelle’s psychopathic tendencies kicked in and she lashed out at Eve, shooting her, and leaving her body on the ground.

Judging by the trailer for season three and the fact the show has been renewed for a fourth season already, Eve is alive but how Villanelle and her relationship will play out in the brand new series is the question everyone is asking.

Killing Eve will air at 9pm on BBC America and AMC on Sunday, April 12

The series will then begin on BBC iPlayer on Monday, April 13 at 6am.

Episodes will then air every Sunday, beginning Sunday, April 19 at 9pm on BBC One as well as airing every Monday on iPlayer.