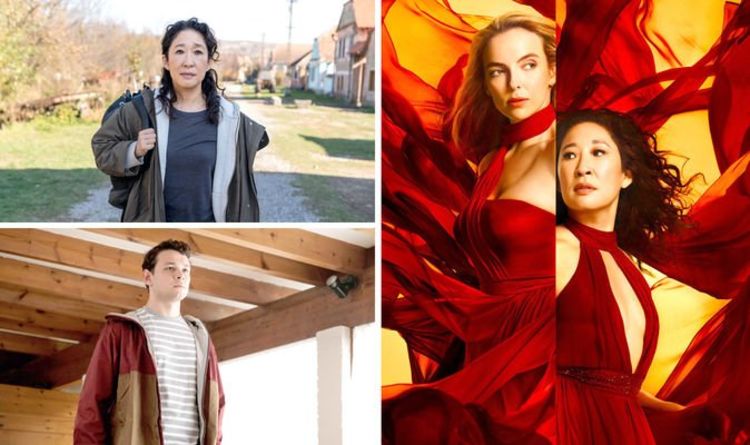 Speaking to Entertainment Weekly, Fiona Shaw teased the forthcoming outing: “It doesn’t shy away from not being funny. And I think that’s very good.

“Season two was very funny, but season three is very structured, so you’re going to get a lot of stuff that is very real.

“And that’s very dangerous in a way, because we’ve begun to get quite unreal.

“Now we’re back to quite real. There’s quite a lot of challenges with the characters, but it’s very fulfilling for the audience to watch.”