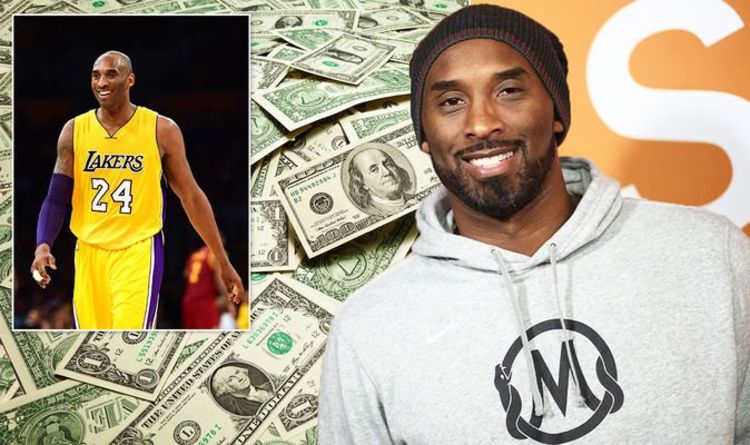 He was an 18-time All-Star and was named in the All-NBA Team on 15 occasions.

The Lakers legend helped his side to three consecutive NBA championships from 2000 to 2002 and continued to rank among the top players across the league until knee and shoulder injuries forced his retirement at the end of the 2015/16 season.

Bryant was the youngest player in NBA history to reach 30,000 career points, hitting the milestone aged 34 years and 104 days.