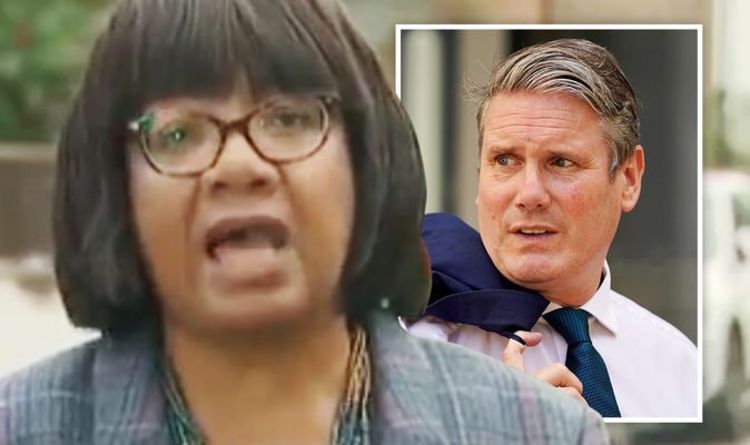 “He said that the case for a strong, radical Labour Party is as important as ever. So I don’t think that Keir Starmer would say that we shifted to the right.”

The Sky host pointed out: “It sounds a little bit like you’re trying to remind Keir Starmer of some of the things that he said in the past. Do you think that he was happy to appear more left-wing, more pro-Corbyn during the leadership election to try and get votes?”

Ms Abbott replied: “You may say that, I couldn’t possibly comment. All I’m telling you is on the record Keir Starmer has been very clear that we shouldn’t abandon the radicalism that we found in the Corbyn era.”

Knife crime in London has risen to record levels causing Government Minister for Crime & Policing, Kit Malthouse to hit out at the Mayor...
Read more
U.K.

Local lockdowns have been implemented in some parts of the country, with further restrictions estimated to have already been placed on around 10 million...
Read more
U.K.

In a statement released today, he revealed new measures may soon be required to contain the outbreak. He said: "The Prime Minister has said...
Read more
U.K.

The new restrictions will come into force on Tuesday in Merseyside, Warrington, Halton, and Lancashire, excluding Blackpool and Greater Manchester. Residents must not socialise...
Read more
U.K.

Joe Biden 'poised to side with Nicola Sturgeon on Scottish independence'

Ahead of Scotland's referendum, Mr Biden, the Democrat Party’s candidate to be the next US President, was about to publicly state where he stood...
Read more
U.K.

And neuroscientist Professor Karl Friston has said it is now time to move away from remote call centres and instead rely on local expertise...
Read more

Daniel Oberhaus But Venus is a particularly hostile destination. On the surface, temperatures are hot enough to melt lead, and the atmospheric pressures are intense....
Read more