Lady Gaga London tour: How to get tickets for The Chromatica Ball at Tottenham stadium 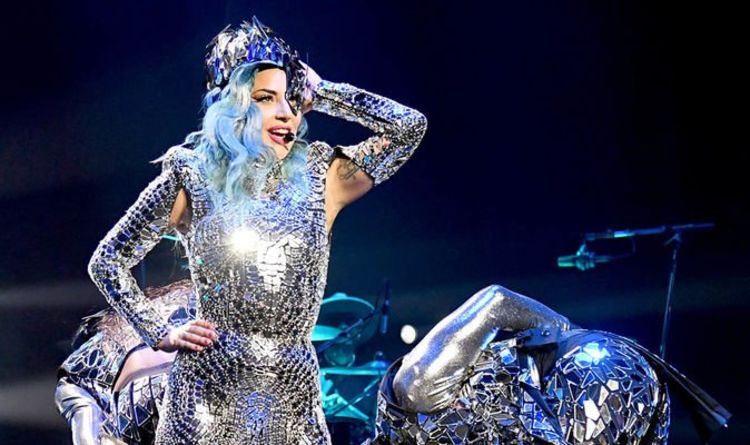 “Lady Gaga’s only UK show of The Chromatica Ball Tour – showcasing her new album of the same name – will be here in Tottenham .

“The Chromatica Ball Tour is a special six-city worldwide limited run of exclusive performances starting in Paris and including further dates in Boston, USA, Toronto and New Jersey.

“This tour announcement follows hot on the heels of Lady Gaga’s latest single, Stupid Love, available from April 10, with Chromatica representing her sixth studio album. This will also be her sixth headline tour.”

ByDISNEY has added extended disclaimers to classics including Peter Pan and Aristocats on its streaming platform to warn viewers that the films contain derogatory...
Read more