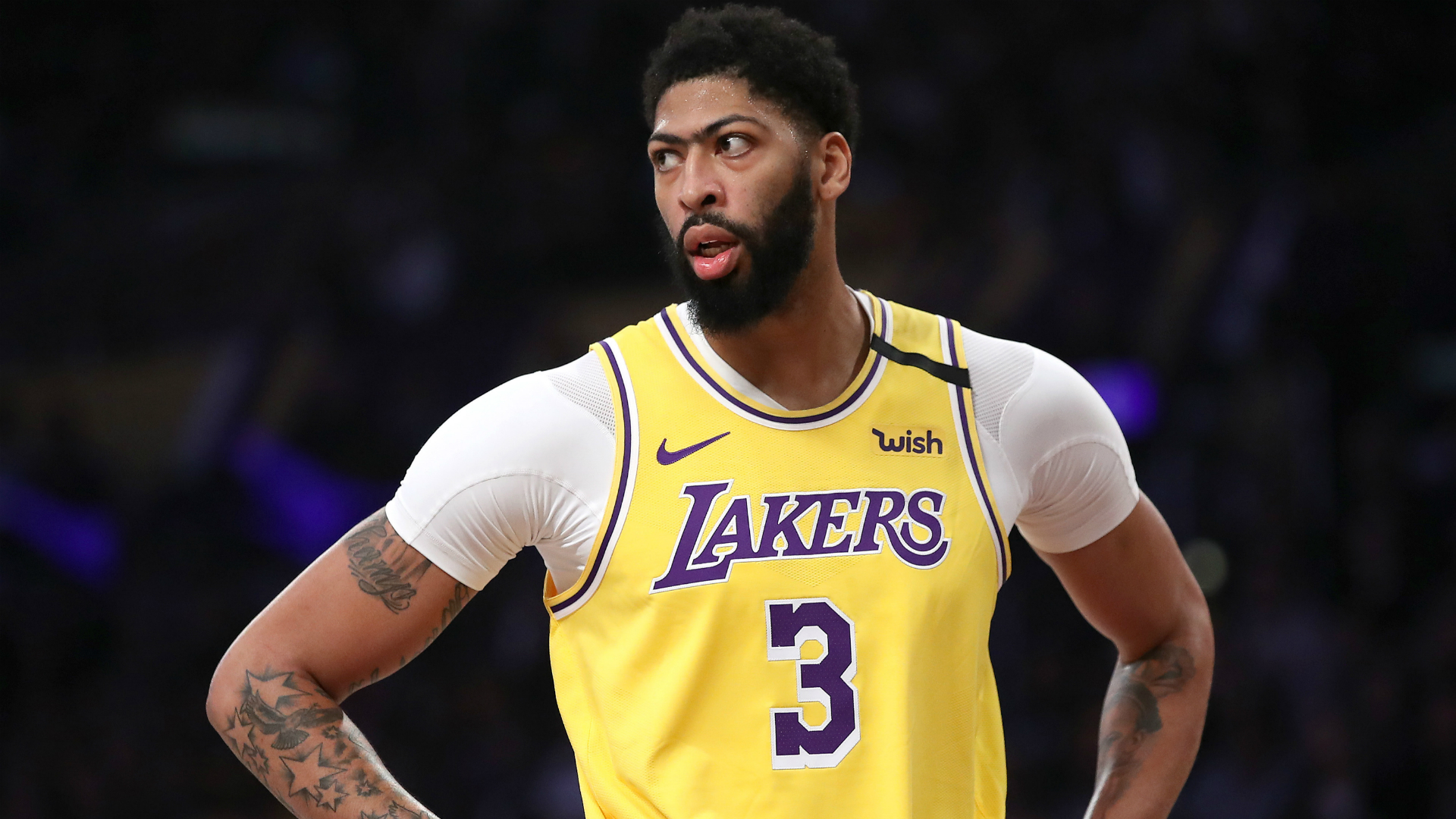 Anthony Davis is confident he will be fit to play when the Lakers face the Clippers in their NBA restart opener Thursday outside Orlando, Fla.

Davis returned to practice Wednesday after being sidelined because of a poke in the eye during the Lakers’ scrimmage game against the Orlando Magic.

“The eye is getting better, way better than when I initially got this,” Davis told reporters. “I’m moving in the right direction. That’s the plan, for me to play.”

The seven-time All Star practiced in protective goggles but is hopeful he can resume competitive action without the eyewear.

“It was definitely different in practice,” he said. “It felt different. I won’t necessarily have to wear them (Thursday), it’s just a precautionary thing.

“If I need them, they’re there. I didn’t want the first time of me wearing them to be in a game. I wanted to test them in practice. As practice went on, I got more and more used to them.”

The setback of his eye injury aside, Davis feels refreshed as the Lakers prepare to restart their bid for championship glory.

“I think it was good for everybody,” he said of the enforced leaguewide hiatus caused by the COVID-19 pandemic. “I think guys did a good job of using that time wisely to take care of their bodies and making sure they came back ready.”

Alisson will also be required to undertake a late fitness test, with a final training session planned at Melwood on Sunday. The keeper missed two...
Read more
Sports