Lakers' Game 4 win over Nuggets came down to Denver... 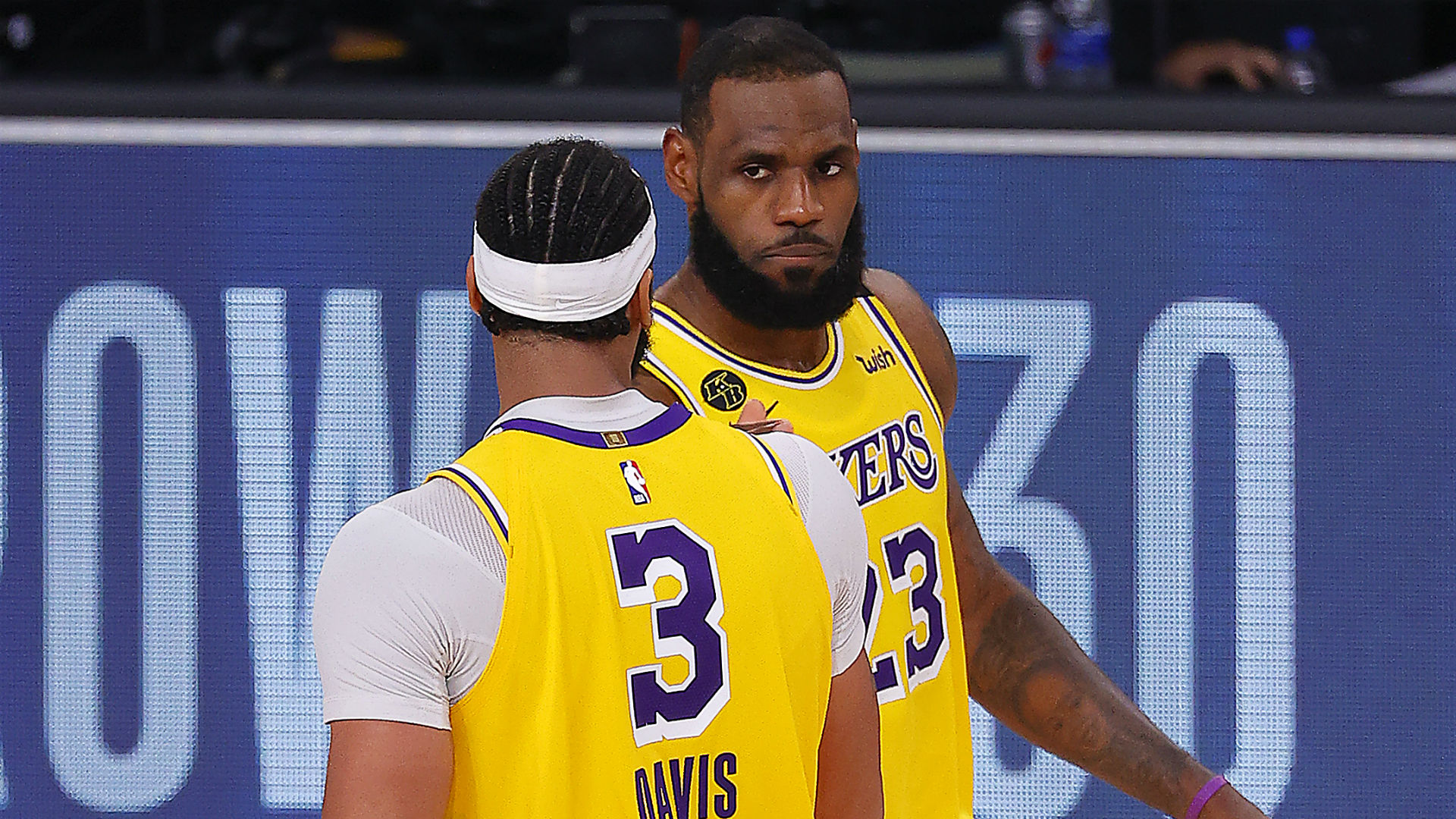 There was LeBron James and Anthony Davis giving the Lakers 60 points, 14 rebounds and 11 assists combined. There was Nikola Jokic going scoreless in the fourth quarter. And yes, there was debate as to whether the Nuggets should have gotten a better whistle, particularly on late possessions when James defended Jamal Murray.

Despite all of those elements working against Denver, however, the Nuggets stuck right with the Lakers throughout Game 4 of the Western Conference finals on Thursday night. So why did they ultimately lose by a final score of 114-108? In a series featuring some of the most dynamic offensive weapons in the NBA, the deciding factor was doing the dirty work.

Denver didn’t clean the glass. The Lakers outrebounded the Nuggets 41-33 overall (12-6 on offensive boards) and outscored them 25-6 on second-chance points. When asked about the rebounding issues after the game, a despondent Murray said, “It was the difference.”

“We had good possessions of defense. We were just unwilling to finish it off with a rebound,” Nuggets coach Mike Malone said. “And we’re coming off of a game, in Game 3, where it was four offensive rebounds for four points. I think understanding why you win or why you lose in this business is critical. We did a poor job in that area tonight.

It started with Lakers coach Frank Vogel inserting Dwight Howard into the starting lineup. The veteran center threw his weight around in the opening minutes, scoring all eight of his first-quarter points on second-chance opportunities. He posted 12 points and 11 rebounds in 23 minutes for his first playoff double-double since 2017.

“Dwight was phenomenal for the minutes that he played,” James told TNT’s Allie LaForce. “Got us extra shots when we were missing early on. We need that out of him. It was vintage him. He’s been a league leader in rebounds for a lot of times in his career. That was big-time.”

But it wasn’t just Howard. Six different Lakers grabbed at least one offensive rebound in Game 4. Three of those rebounds came in the last three minutes of regulation with the Nuggets trailing by five each time, extending Los Angeles possessions and burning precious seconds off the clock.

“Offensive rebounding is an effort play,” Vogel said. “We want to play effort offense, running the floor, crashing, driving hard to the paint. Our guys did a good job with that.”

Jokic also used the word “effort” several times when discussing how the Nuggets fix that problem. That would be an easy out on most nights, a cliche to push past a question a player doesn’t want to think about.

In this case, it was accurate. The solution is simple for Denver. That’s why this loss may be the most frustrating of the Nuggets’ entire playoff run.