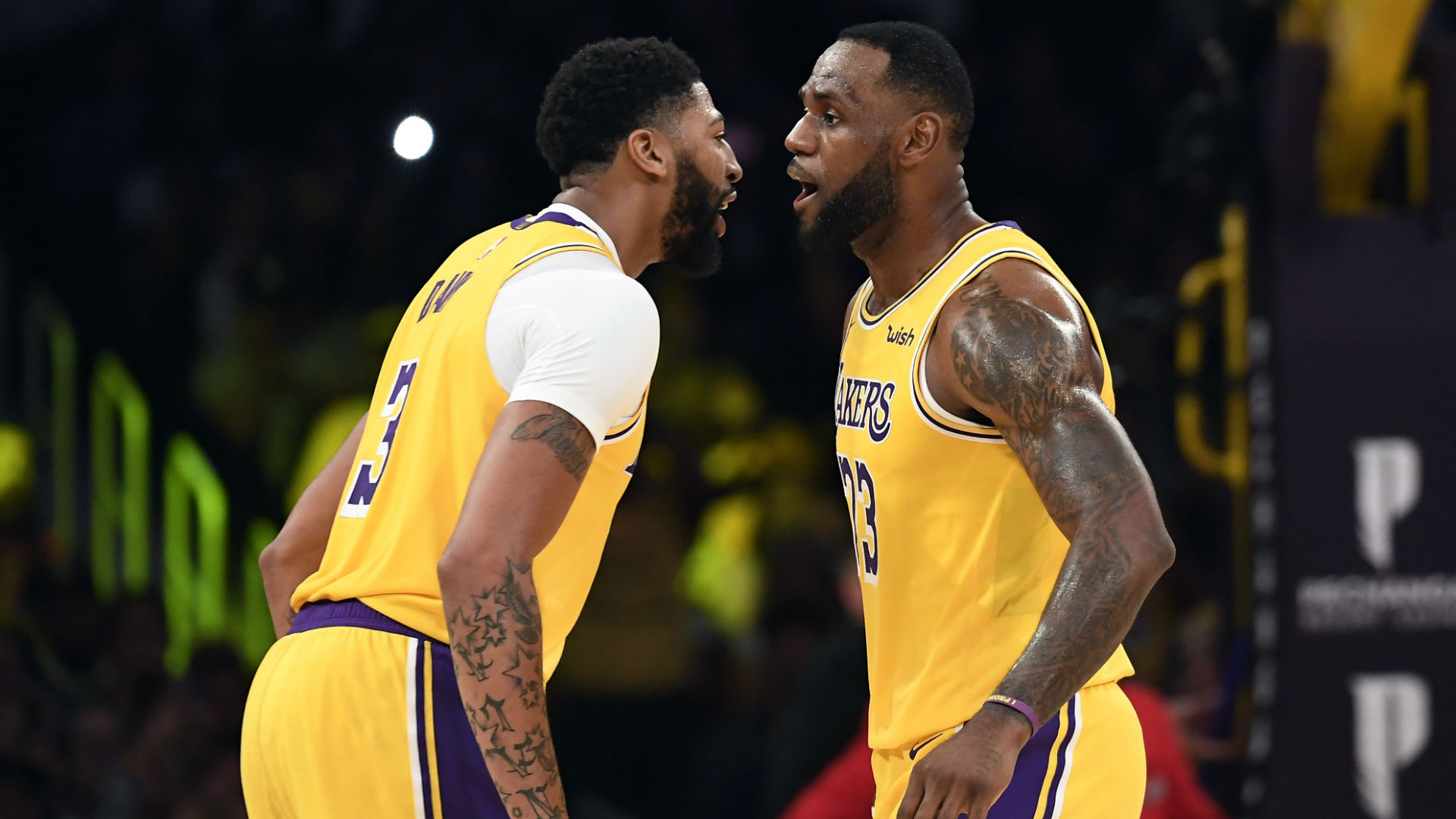 The Lakers were rolling before the 2019-20 season suddenly hit pause March 11 following Rudy Gobert’s positive coronavirus (COVID-19) test. Now the challenge will be picking up where they left off as play resumes on Orlando, Fla.

Unlike other teams still fighting for postseason positioning, Los Angeles has already clinched a playoff berth and is unlikely to move from the No. 1 seed. The Lakers hold a 5 1/2 game advantage over the Clippers for the top spot in the Western Conference with only eight “seeding games” remaining on the schedule.

With LeBron James and Anthony Davis leading the way, the Lakers should be considered one of the top contenders for the 2020 NBA championship. The West bracket will present plenty of challenges — as will the Orlando setup itself — but LA is built for a deep playoff run.

The Lakers will cap off the opening day of the restart on July 30 with a battle against the Clippers. Seven of their eight “seeding games” will be featured on national TV.

Los Angeles will bring most of its rotation to Orlando, but the Lakers won’t have starting guard Avery Bradley. He has informed the team he is opting out of the restart. Bradley’s son has a history of struggling to recover from respiratory illnesses, so Bradley is understandably concerned about the health risks involved.

“As committed to my Lakers teammates and the organization as I am, I ultimately play basketball for my family,” Bradley told ESPN’s Adrian Wojnarowski. “And so, at a time like this, I can’t imagine making any decision that might put my family’s health and well-being at even the slightest risk.”

Here are the current NBA standings as of March 11, the last day official games were played. Teams in bold have been invited to Orlando to finish the regular season.

TikTok US ban could come into force from tomorrow (Image: TIKTOK)TikTok could be banned from Apple and Android app stores from tomorrow as a...
Read more