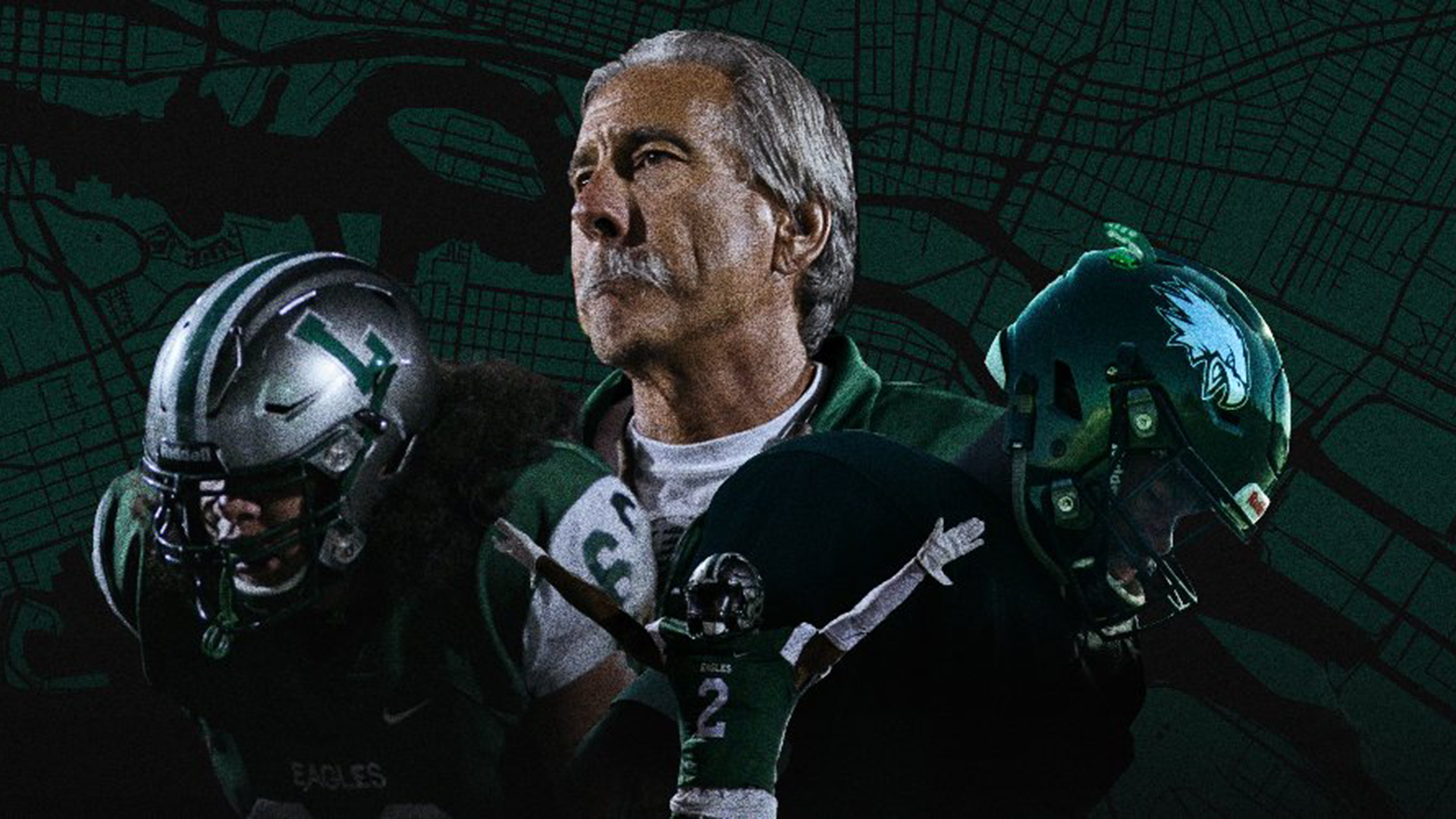 Netflix’s documentary series “Last Chance U” is coming to an end — sort of.

The popular television show is returning for Season 5 and is moving on from coach Jason Brown. This follows a trend we’ve seen from the show after it moved on from East Mississippi Community College after two seasons. We then got Coach Brown at Independence Community College in Kansas for two seasons. The fifth and final season will focus on Laney College, located in Oakland, Calif.

“We’re thrilled to be able to delve into the world of Laney College for our fifth season and to have had the opportunity to document the incredible grit and drive of these JUCO players in Oakland,” director Greg Whiteley said.

While this will be the final season of “Last Chance U” as we know it, Netflix has approved a spin-off show titled “Last Chance U: Basketball.” As you might suspect, that will focus on JUCO college basketball players, but won’t air until 2021.

MORE: Where are the star players of Netflix’s “Last Chance U” now?

The fifth season of “Last Chance U” will air on Tuesday, July 28. All episodes will release at the same time, and will premiere at 3 a.m. ET, or midnight PT. Previous seasons of “Last Chance U” have lasted eight episodes, so it’s safe to assume we’ll get the same amount for Season 5.

Netflix’s description for the new season states: “The award-winning docuseries heads to Laney College in Oakland, California, where coach John Beam and his players are known for excellence on and off the field.”

Why is Last Chance U at Laney college?

The season before Netflix arrived, Laney went 11-2 and was the 2018 California Community College Athletic Association Football champion. The team is led by Hall of Fame coach John Beam, who entered his 40th year of coaching at the time of filming. He was also voted the CCCAA Football Coach of the Year the year before filming.

From the East Bay Times:

In all, Beam has coached more than 100 players who went on to play Division I football, and more than 20 who wound up playing in the NFL, including former Broncos and Raiders running back C.J. Anderson and ex-Steelers Pro Bowl tackle Marvel Smith. … He’s mostly proud that more than 90 percent of the players at Laney wind up graduating or transferring to Division I schools.

After covering a pair of controversial coaches in the first two seasons, a change of pace in Season 5 covering Beam should provide fans with a dramatic new look into college football.

Why is Last Chance U ending?

In a statement, Whiteley said, “With this series, we always wanted to give viewers a raw behind-the-scenes look at junior college athletics and we’re excited to expand the LCU legacy onto the court with JUCO basketball.”

Reading into the quote, it feels like Whiteley has covered what he wanted to in college football and wants to give viewers a look inside a different college sport.

Whiteley also directed the Netflix series “Cheer,” which took an inside look at college cheerleading. The first season of “Last Chance U: Basketball” will cover the East Los Angeles Community College basketball team.

Scott Gilbertson You can almost set your seasonal clock by the release of a new GoPro camera. This year is no different; pandemic notwithstanding, the...
Read more

Researchers from Australia found marine life is evolving into strange and sometimes monstrous new shapes and forms, unseen anywhere else on the planet. They...
Read more