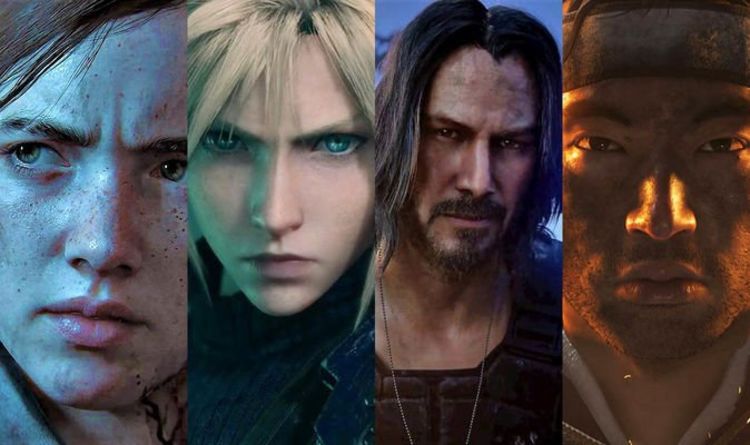 This quartet of games aren’t the only big releases on the horizon, with other major titles also slated for a 2020 release.

Plus, already announced titles that don’t have a release date yet such as Zelda Breath of the Wild 2, Bayonetta 3 and Hellblade 2 could come in 2020.

Besides the great selection of exclusives pencilled in for next year, Sony and Microsoft are also set to launch their next-gen consoles.

The PS5 and Xbox Series X are both set to release in the run-up to next Christmas.

READ MORE: Xbox Series X vs Xbox One and PS4: Microsoft share the specs PS5 will need to match