Last of Us II gold: What does going 'gold' mean for Last of Us Part II? 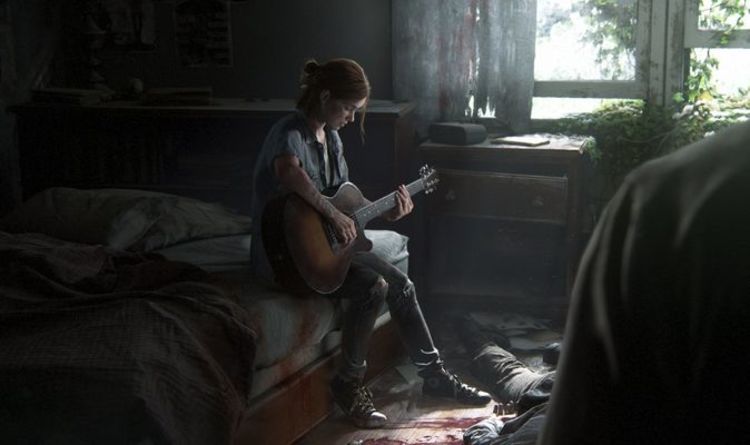 “And I know I’ve said this before but you won’t know to what degree until you get your hands on it.”

Other Naughty Dog employees have concurred with the director, many brimming with pride for the upcoming game.

However, some people have attempted to ruin the game before release, with several leaks emerging last week.

Hackers claimed to have exploited a security flaw in Naughty Dog’s servers and released lengthy details of the game’s story.

Since then, Sony announced it has identified the hackers, who were not affiliated with Sony Interactive Entertainment (SIE) or Naughty Dog.