Laura Kuenssberg net worth: The staggering BBC salary of Kuenssberg and husband 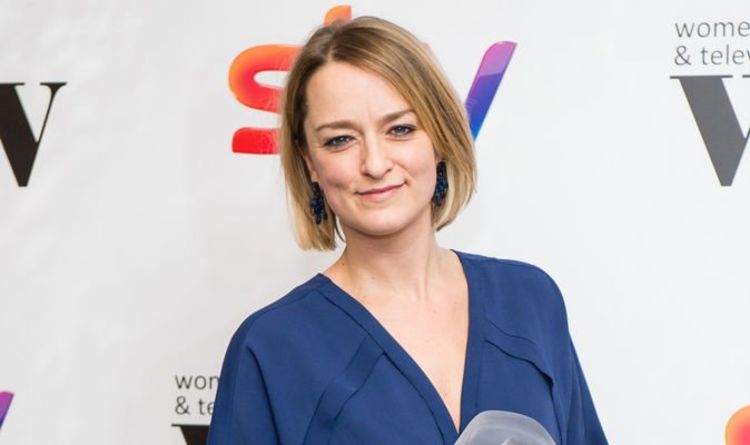 Laura’s father Nick was a businessman who worked for a textile company, while her mother worked in children’s services, for which she received a CBE.

Laura grew up in Glasgow and has an older brother and sister, the latter of whom, Joanna Kuenssberg, was the High Commissioner of the UK to Mozambique.

In her early years, Laura went to an all-girls private school before studying for a degree in history at the University of Edinburgh.