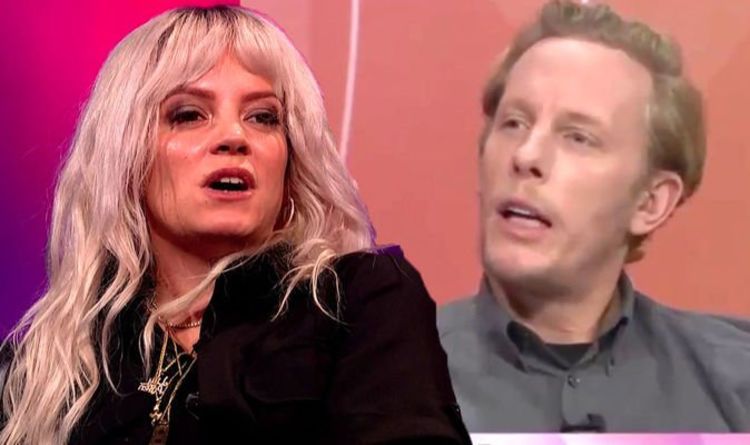 It is unclear where the comments were originally posted and who was behind them, but Laurence went on to blast Lily as he shared it with his fans.

He wrote: “Lily Allen is the most stunningist and bravery artist in the whole wide world. #stunningandbrave.”

The Inspector Lewis star’s post has since been liked more than 7,000 times and drew a string of comments.

He has ended a number of tweets the same hashtag, in what is thought to be a cynical nod at so-called political correctness.