Laurence Fox: Outrage as sunbathers are told to stay home-... 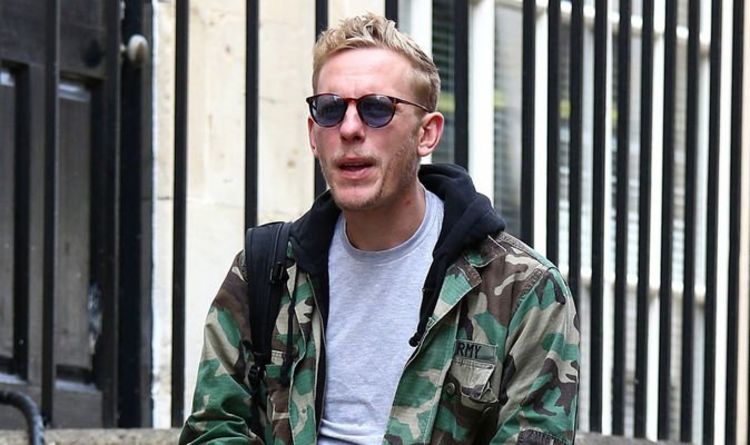 The Lewis actor hit out at the decision on his Twitter account as he labelled the council “past authoritarian” as he claimed, “not everyone has a garden.” The outburst from Fox, came after high temperatures saw people flock to local beauty spots, many openly ignoring the social distancing guidelines issued by the government.

Many of his 183,000 followers replied to his comments disapproving of his stance on the advised measures introduced to prevent the spread of COVID-19.

One said: “ Mate, you’re wrong on this. People are allowed outside to exercise or walk their dog. Not to have a picnic or meet friends or sunbathe. It really isn’t asking a lot for a few weeks.”

Another replied: “ It’s a difficult thing to police and you are not helping. Visit your local A&E then come back here! #nhs.”

A third pleaded: “This statement is irresponsible and right now I fear for all our lives with people with this exact attitude. You’re an educated eloquent man yet you don’t like being told what to do? “

Originally Lambeth Council tweeted the “unacceptable” behaviour had been observed by a “minority.”

They wrote on Saturday: “ Despite clear advice, over 3000 people spent today in Brockwell Park, many of them sunbathing or in large groups. This is unacceptable. Unfortunately, the actions of a minority now means that, following police advice, Brockwell Park will be closed tomorrow.”

He said: “The vast majority of people are following the public health advice, which is absolutely critical, and staying at home.

Before adding: “Sunbathing is against the rules that have been set out for important public health reasons.”

He warned those who are flouting the guidance: “You are putting others’ lives at risk and you are putting yourself in harm’s way.”

Mr Johnson had continued to work remotely since the original diagnosis of coronavirus.

He reportedly wanted to carry on leading the battle against coronavirus much like his “war-time hero” Winston Churchill.