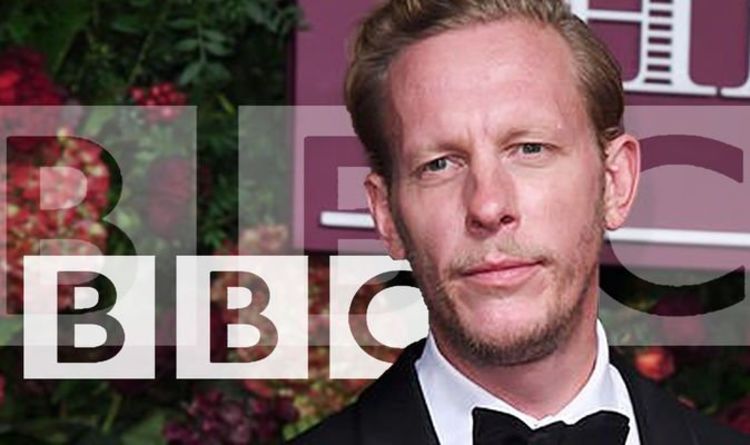 However, after a series of disagreements, it was decided by bosses that they would be played but not sung.

BBC presenter Simon McCoy mocked the decision over on Twitter, as he typed: “There are no words.”

Tory MP Michael Fabricant told Radio 4’s Today programme: “The National Anthem will be sung and Jerusalem will be sung so it seems like they are trying to pick out just these two songs.

Alyssa Norwin Wendy Williams addressed Nene Leakes’ ‘RHOA’ departure on the Sept. 27 episode of ‘WWHL,’ and Nene was NOT happy about what her on/off...
Read more
Celebrity

Emily Selleck Jonah Hill is practically unrecognizable after his 40-pound weight loss. The funnyman put his slimmed-down figure on display as he rocked a light...
Read more

Tara Santora, Live Science In the early days of the COVID-19 pandemic, toilet paper was nearly as hard to come by as personal protective equipment. Though...
Read more

michael_hindi@tracker.gg (Michael Hindi) Two of Fortnite’s most seasoned veterans Faze Bizzle and NRG Zayt have been in a season-long, friendship ending battle over Doom’s Domain The...
Read more