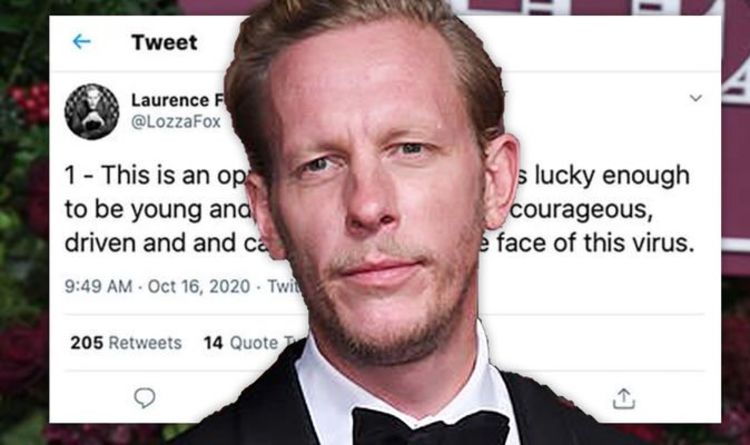 A further added: “Who shall we hold responsible if that happens but it doesn’t work, the NHS collapses and my mum dies?”

Lancashire will become the second region in the UK to go into Tier 3 on a “very high” alert after Liverpool City.

These restrictions mean indoor gatherings will be banned, and people will be advised to avoid non-essential travel.

It comes after leaders in Greater Manchester refused to enter Tier 3 without more support from the UK government.

The BBC reported councils in Northumberland, Tyneside, Wearside and County Durham were given a week before a Tier 3 move would be considered again.

Burnley Mayor Wajid Khan had told Sky News it “looks like Lancashire will be moving into Tier 3”.

A meeting is believed to be held this morning to “finalise” the decision.