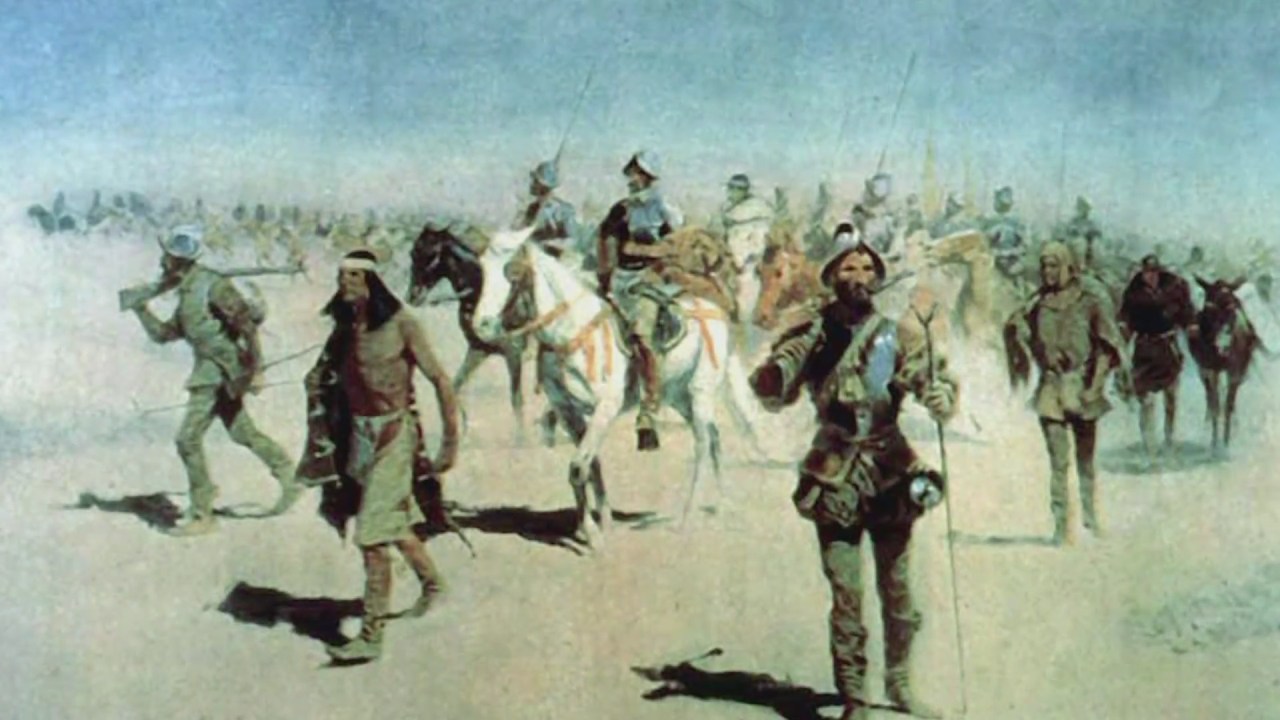 ALBUQUERQUE, N.M. (KRQE) – Our state has a rich and colorful history, but do enough people know it? Well, one lawmaker wants to put that history on display.

Infamous outlaws like Billy the Kid, the top-secret Manhattan Project, and even dinosaurs. These are just a few examples of New Mexico’s past that are highlighted in the history books.

Senator Padilla said what makes the Land of Enchantment, well, enchanting is it’s past. And to show it off, he wants a room within a library in each county dedicated to just that: New Mexico’s history.

“I think it’s also going to further facilitate pride in New Mexico, it’s going to let people understand where they’re from and kind of the mistakes we made along the way and how we can avoid those in the future,” said Senator Padilla

There’s no set idea of how each history room would look, but with people using libraries differently these days, the rooms might lean on technology more than books. The senator said the room could be interactive or filled with artifacts, just to name a few ideas.

“I love history too, and I would love it myself,” said local Diana McHugh.

Locals who KRQE News 13 spoke with are all for it, and they even have a few ideas of their own.

“I like biography so I would love to see biography in there, and I like chronologies of things,” said McHugh.

“I think having something publicly accessible in our libraries that people can browse through would be a fantastic addition to our public libraries,” said Elise McHugh.

Senator Padilla is asking lawmakers to sign off on a study to see if a New Mexico history room in each county library is something that can be achieved. Part of that study would be to determine how much this would cost.

- Advertisement -
- Advertisement -
Facebook
Twitter
Pinterest
WhatsApp
Linkedin
ReddIt
Email
Tumblr
VK
Previous articleJust got a PS4, Xbox One or Nintendo Switch? You have plenty of reasons to be excited
Next articleZelda Breath of the Wild 2: Good and bad news for Switch fans ahead of BoTW 2 launch