Lawyer accused of money laundering for OneCoin ‘scam’ goes on... 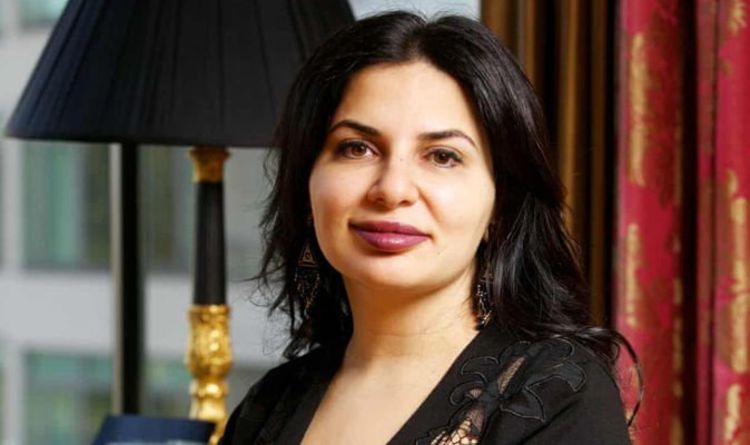 The alleged scam raised an estimated $ 5billion throughout the world and it is believed some 70,000 people in the UK have been left out-of-pocket after signing up to OneCoin packages. Prosecutors claim he also spent some of the fraud’s proceeds on a yacht, three houses and a Ferrari sportscar. Mr Scott faces one charge of conspiracy to commit money laundering and another to commit bank fraud. He has pleaded not guilty.

According to a recent court filing, his lawyers indicate that they expect the government will prove that money from OneCoin was invested in funds controlled by the defendant.

But they point to the fact that Mr Scott previously told the FBI that he had asked a colleague to look into rumours that OneCoin might be a “pyramid scheme” before getting involved, and had been reassured “there was nothing illegal going on”.

“The central issue at trial will be whether or not Mr Scott knew OneCoin was operating a criminal scheme,” they added.

US prosecutors are investigating OneCoin which they suspect is nothing more than an elaborate pyramid scheme. It raised an estimated $ 5bn throughout the world.

The investigation took a fresh turn when founder Dr Ruja Ignatova disappeared before being charged with money laundering.

Speaking in court today, Assistant US Attorney Julieta V Lozano said it was a fraud from the beginning.

“OneCoin compared itself to real cryptocurrencies like bitcoin. But OneCoin was a total sham,” she added.

“OneCoin claimed it would have a meteoric rise. Victims all over the world wired in money. But when they tried to withdraw their money, they couldn’t.

“This fraud brought in billions and this is where the defendant came in.

“The profits couldn’t be sent directly to Ruja. That would be too obvious.

“And banks stopped doing business with OneCoin. So Ruja sought the assistant of money launderers like Mark Scott.”

Oxford-educated Ignatova – the self-proclaimed Cryptoqueen – fled in 2017 before being slapped with the charges in her absence by the US Department of Justice.

Others involved in OneCoin are also facing prosecution.

The man alleged to be one of the scheme’s leaders, Konstantin Ignatov, was arrested at Los Angeles International Airport in March.

And co-founder Sebastian Greenwood was extradited from Thailand to the US following an FBI operation in November 2018.

Bulgaria-based OneCoin continues to trade, and has vehemently denied it is a scam.

“OneCoin verifiably fulfils all criteria of the definition of a cryptocurrency,” it said in a recent statement given to The Missing Cryptoqueen, a BBC podcast.

“Our partners, our customers and our lawyers are fighting successfully proceedings against OneCoin.

“We are sure that the vision of a new system on the basis of a financial revolution will be established.”