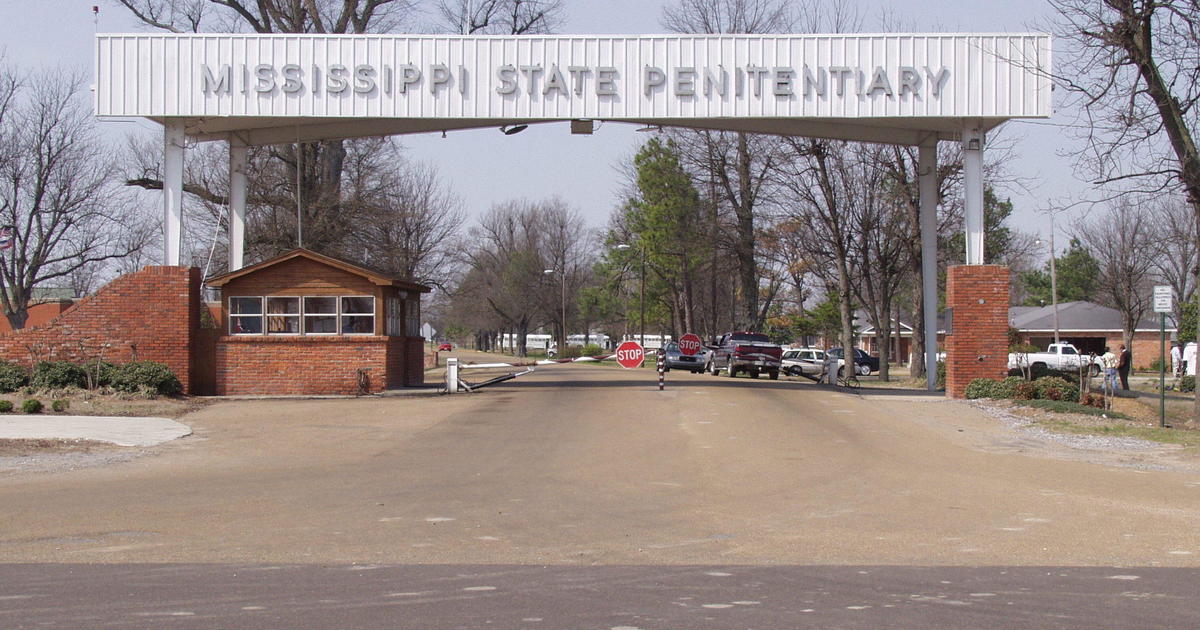 Lawyers representing inmates at a Mississippi prison where 13 people have died since late last year filed a motion on Monday requesting emergency relief amid the global coronavirus outbreak, which has infected thousands across the U.S. and has killed at least 80 people.

The motion, filed in federal court as part of an existing lawsuit, asks a judge to order the Mississippi Department of Corrections (MDOC) to conduct immediate testing for all inmates and employees at the Mississippi State Penitentiary at Parchman, which is home to about 2,100 inmates.

“In the face of the coronavirus pandemic, Parchman inmates are helpless in the most literal sense of the word, and without Court intervention, the MDOC will default to the same feckless approach to crises that has become the norm at Parchman,” the filing says.

The prison is at the center of a spate of inmate deaths at correctional facilities across Mississippi over the past several months that have sparked widespread calls for reform. Last month, CBS News spoke to several inmates who complained of squalid conditions inside Parchman’s infamous Unit 29, which the governor has said should be closed. The inmates described mold, flooding in cells and rat and roach infestations.

The lawyers, Marcy Croft and Thomas Bufkin, write that vulnerable patients and those showing symptoms should be prioritized for testing. “If said adequate testing kits are unavailable or scarce, then the most concerning symptoms — fever and cough — should be tested first,” the motion reads.

The attorneys are also demanding that officials establish quarantines for those who test positive for coronavirus, were exposed to the virus or exhibit symptoms, as well as a 14-day quarantine for new inmates entering the prison. “In short, every possible effort must be made to separate infected or potentially infected individuals from the rest of the incarcerated population,” the filing reads.

Last week, the state’s Department of Corrections temporarily suspended inmate transfers from county jails as well as visitations in response to the outbreak. “This precautionary measure is to protect staff, inmates, volunteers, & visitors from potential exposure to the virus,” the department said in a statement.

In Monday’s filing, the attorneys demanded officials increase cleaning protocols for public spaces and high-traveled areas. They called for the prison to provide inmates with hand sanitizer and antibacterial soap free of charge.

The attorneys represent plaintiffs in two lawsuits against state officials claiming the living conditions at Parchman are unconstitutional, blaming outbreaks of violence on the “culmination of years of severe understaffing and neglect at Mississippi’s prisons.” The suits were funded by rapper Yo Gotti and Jay-Z’s Team Roc.

The state’s health inspector released a 153-page report last July that revealed unsanitary living conditions at several cellblocks in Parchman. Many cells had no power or electricity, inoperable toilets and no mattress or pillows.

Read the full complaint below.