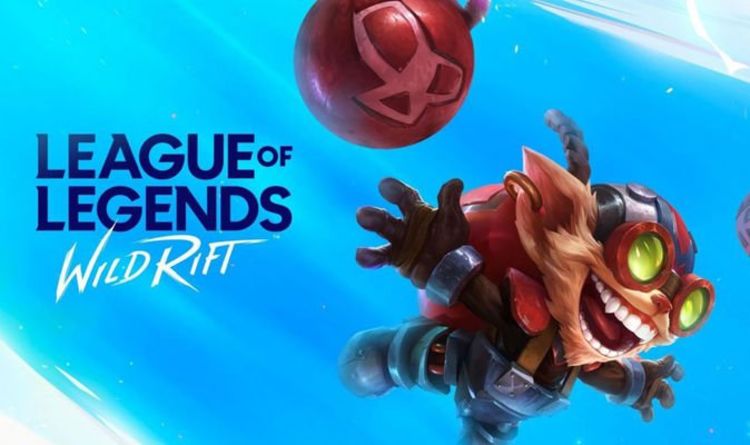 The League of Legends Wild Rift open beta is launching next week and will be available to a large player base. The only downside is that the upcoming open beta will be limited by region, meaning it will only pop up on certain app stores. The good news is that while the UK will not be in the first group of players getting access, LoL Mobile will be coming to Europe soon.

The Wild Rift open beta will be launching in the following regions on October 27, 2020:

While League of Legends Wild Rift is only launching in a limited number of regions in October, things will be changing later in 2020. Players in North America and Europe will get their chance to join the open beta in early December, with these regions confirmed:

Before everything kicks off next week, gamers can get a new look at League of Legends Wild Rift gameplay via a new Twitch stream being hosted by Verizon.

This is happening at 6pm PDT on October 22, and will be available to watch via the Twitch Rivals channel.

“An exclusive preview on #iPhone12 Pro with 5G! Mark your calendars, make snacks, prepare for the first U.S. look at this highly anticipated mobile game.”

Developers Riot Games have also confirmed some of the big changes coming to the game on Android and iOS, starting on October 22:

Lee Sin, the Blind Monk, is jump kicking his way to Wild Rift! One of League’s most popular champs for nearly 10 years, he’s sure to add a new layer of depth and mastery to the jungle, offering unparalleled mobility, outplay potential, and tons of clips for the highlight reel.

Lee Sin will be available alongside Knockout Lee Sin and Muay Thai Lee Sin so that you can flex on your foes in style.