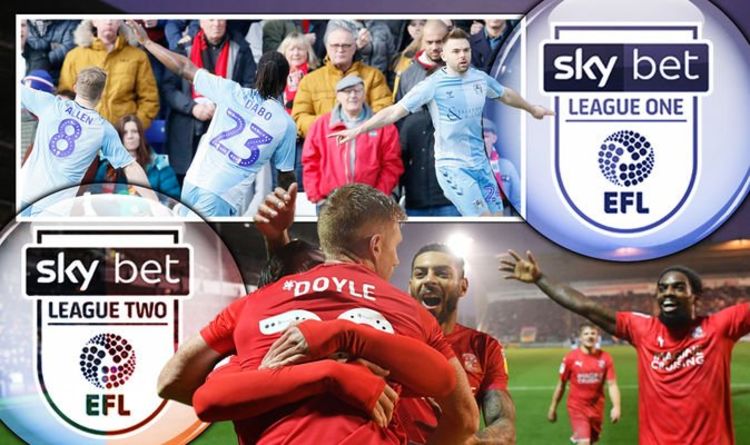 In addition to the unweighted points-per-game formula, it was decided promotion and relegation would continue, while the number of teams qualifying for the play-offs would not be increased.

Rotherham United will join Coventry in next season’s Champions by virtue of their two-point lead to the play-off spots.

Wycombe, Oxford, Portsmouth and Fleetwood will compete in the League One play-offs.

Crewe and Plymouth Argyle will join Swindon in promotion to League One.