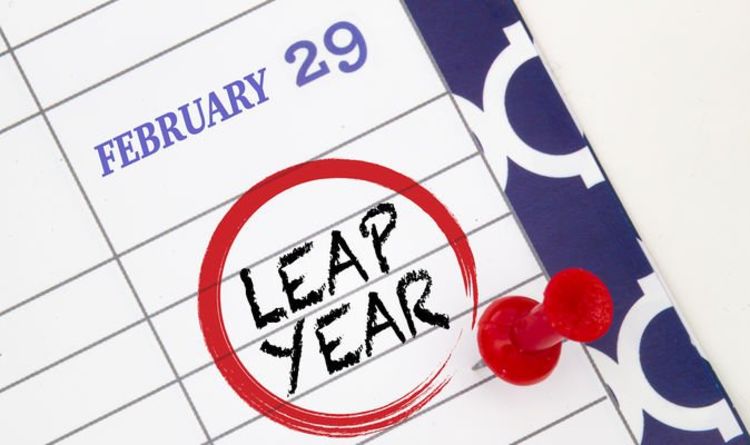 What is a leap year and why do we need them?

A single orbit of the Sun lasts approximately 365.25 days, which adds up to an additional day every four years.

The extra leap day falls on February 29, which was adopted almost 2,000 years ago by the Roman dictator Julius Caesar in the year 46 BC.

If the Gregorian Calendar did not take into account the extra day every four years, it would differ greatly from the solar calendar.

Every four years, the calendar would be off by a single day.

By Tom FishThe space between twinkling stars has commonly been thought to be filled with an jet-black void. But the question whether space itself...
Read more
Science

ByBlack holes are understood to be some of the Universe’s most extreme and rapacious entities, greedily guzzling everything in their vicinity. Their gravity is...
Read more