LeBron James, Anthony Davis and other Lakers share message of unity with protesters 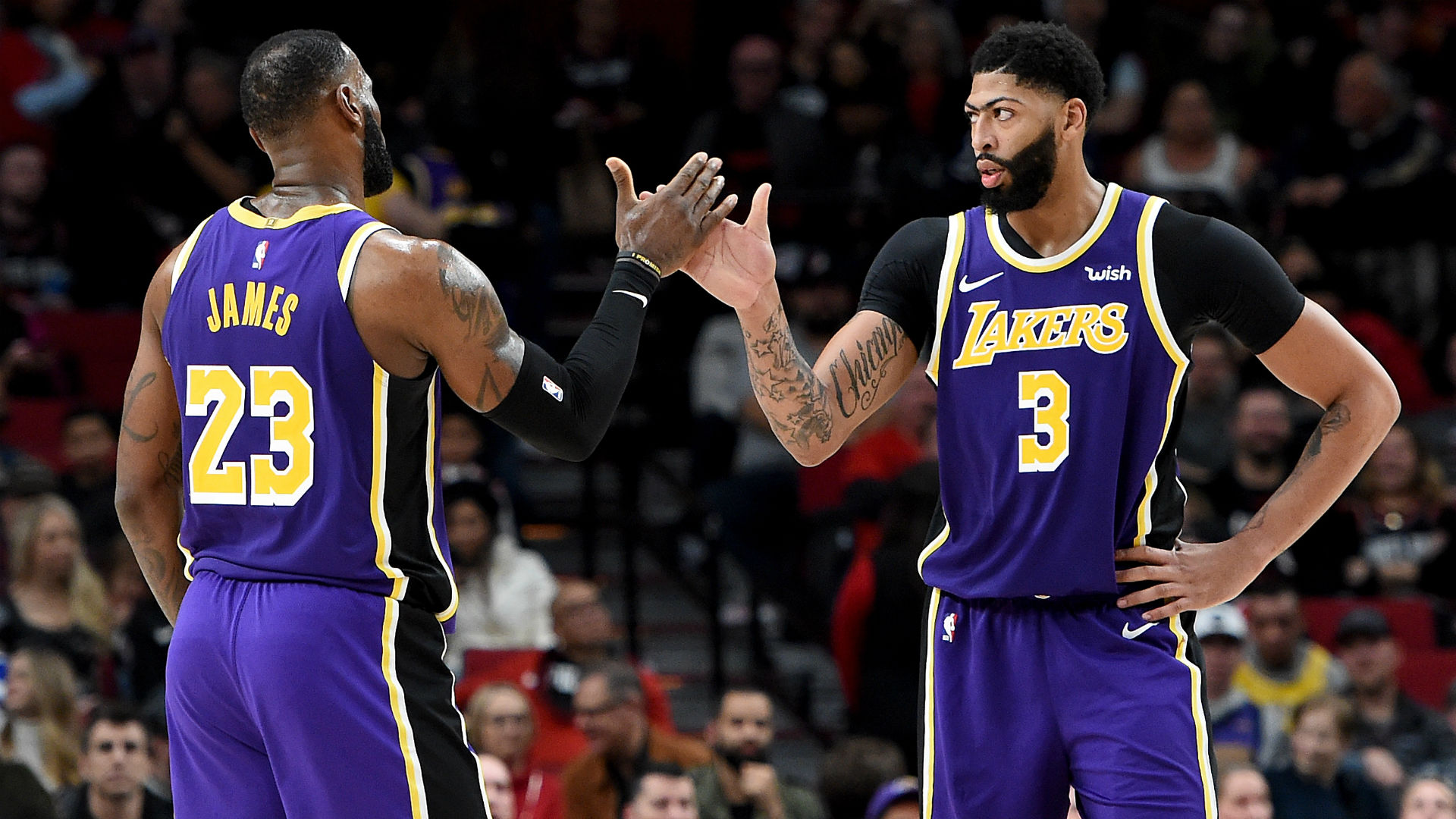 LeBron James, Anthony Davis and several of their Lakers teammates presented a united front on their Instagram stories Sunday. The message was simple: “If you ain’t (with) us, we ain’t (with) y’all.”

James, Davis and Co. were, of course, referencing the protests against police brutality that have taken the United States by storm following the death of George Floyd under the knee of a former Minneapolis police officer.

Kyle Kuzma may not have shared the specific post, but he also spoke out Sunday with a lengthy message.

“This is all disturbing that it’s gotten to this,” Kuzma wrote. “We all say as public figures we need to use our platforms to help inspire and give positive messages, but I have to ask the question to myself . . . Is it enough? During a global pandemic, we as a country that should have been coming together as one, but we are divided once again because of the dislike and hate of one’s hue. Seriously? 400+ years. Yes there has been progress and we must recognize (that) but we have been told that it takes time. Our great grandparents said it. Grandparents said it. Parents said it. WE ARE SAYING IT!! Enough is enough. Stand for something or fall for everything.”

James took it a step further on his Twitter account, sharing a video of a peaceful protest in Denver and criticizing the media’s portrayal of protests across the nation as being mostly violent.

Media showing this???? I bet you they’re not. 🤦🏾‍♂️! You know why, cause this is unity, peaceful, beautiful and love! https://t.co/QkgH2SFmON