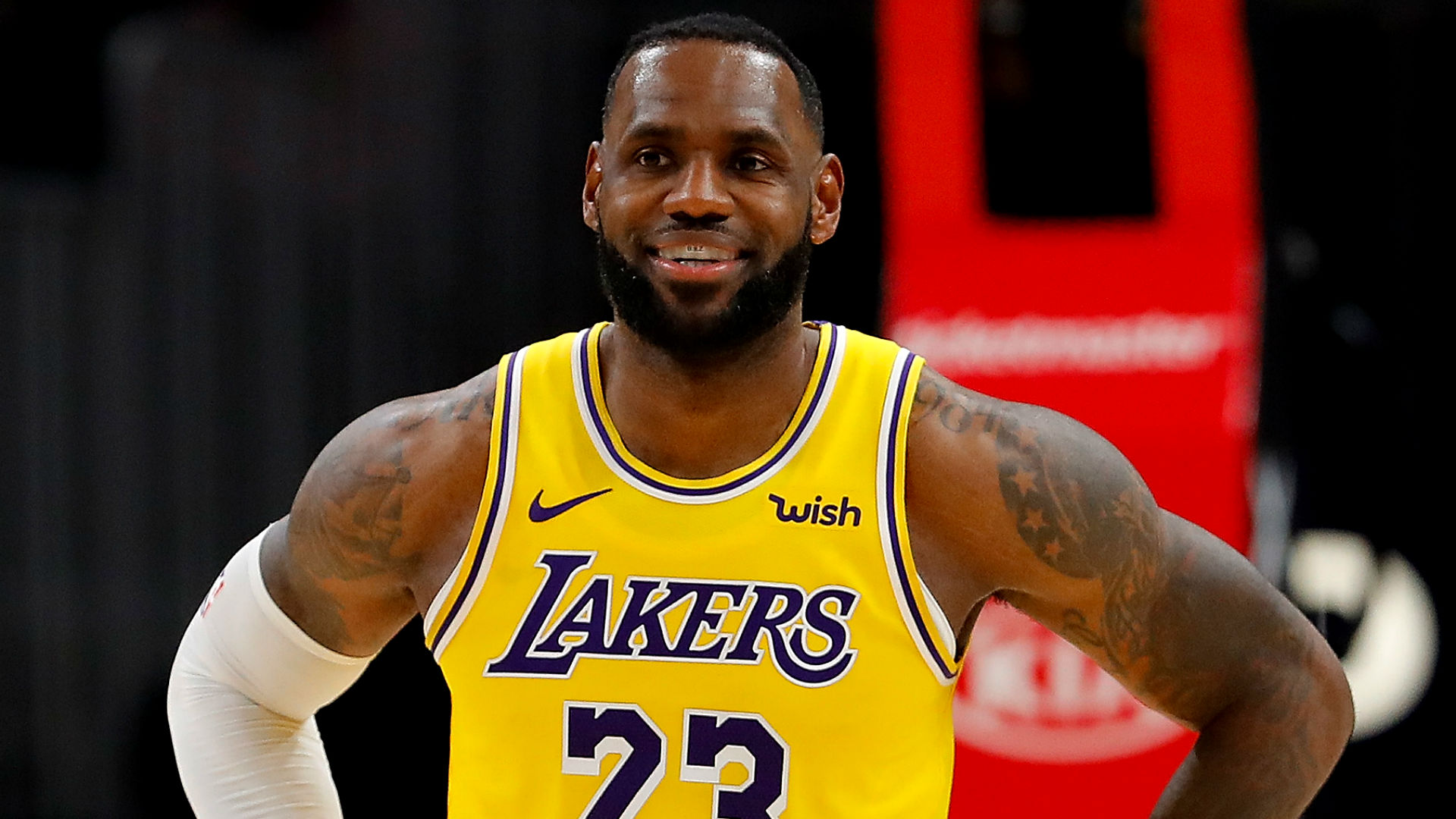 NBA players aren’t operating under ideal circumstances inside the league’s “bubble,” but LeBron James appears to appreciate what the environment offers.

The Lakers forward has been in the spotlight since his high school days, famously earning Michael Jordan comparisons and appearing on the cover of Sports Illustrated as a junior. Given his stature — both in terms of his physical size and what he means for the game of basketball — James hasn’t been able to enjoy certain elements of a normal lifestyle.

Now, on an isolated campus in Orlando, Fla., James doesn’t have to worry about being swarmed by fans seeking autographs and selfies. He is still the biggest star in the NBA, but he also has the rare opportunity to be one of the guys.

“It’s rare. It’s very rare to see ‘Bron walking by himself and being comfortable,” Celtics guard Kemba Walker told Bleacher Report’s Taylor Rooks. “I was telling somebody he probably hasn’t done that since he was probably nine years old, being able to be so comfortable just walking around, not worried about people coming up to him, being bothered, asking for something.

“Now, he’s just regular. Not regular, but he’s able to be comfortable and walk around comfortably.”

Lakers coach Frank Vogel told reporters Thursday that James is taking advantage of his time in the “bubble,” and Los Angeles guard Quinn Cook said LeBron is socializing with just about everyone (after they’ve cleared quarantine, of course).

Frank Vogel praised LeBron James for just being one of the guys. He said while some players take dinners to their room, LeBron hangs out in the communal area during dinners because he really enjoys his teammates.

Quinn Cook said that LeBron James talks to everyone in the NBA bubble, from players on opposing teams to security guards.

“He makes everyone feel special.”

James decided not to bring along his personal chef, personal masseuse and extended security team, according to Yahoo Sports’ Chris Haynes, as a show of solidarity with his teammates. (Whether the Lakers would have actually removed a staff member from their traveling party in order to accommodate James is a fair question.)

The pressures of the playoffs and the unusual nature of the “bubble” itself will likely boost James’ stress levels in the coming months, but he can cross that bridge when he reaches it.

Even if it’s just a few weeks, James can lean into his newfound sense of comfortability.