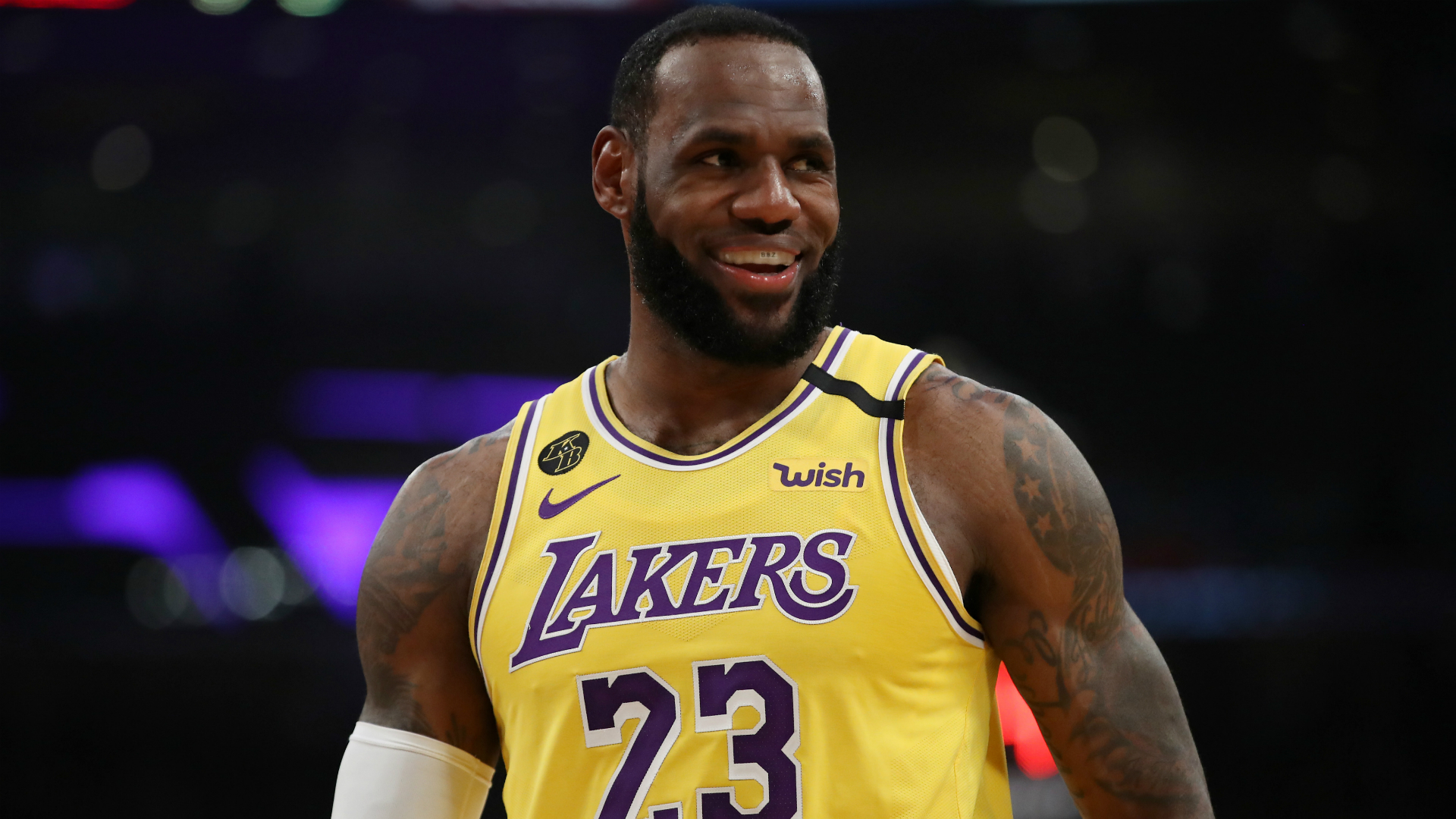 Lakers superstar LeBron James said he is not bothered by the decision to end the NBA’s MVP race before the season resumes in Orlando.

The 2019-20 MVP will be determined based on games played up to when the league was suspended in March amid the coronavirus pandemic. That means the likes of James and reigning MVP Giannis Antetokounmpo will not have a chance to further stake their claims as the NBA prepares to return via a 22-team format at Walt Disney Resort on July 30.

James, however, told reporters on Monday he’s not too worried about it.

“I’m not disappointed because things happen. You control what you can control, and I can’t control that,” James said. “As far as the MVP race, I think that I’ve shown what I’m capable of doing. Not only individually but from a team’s perspective, us being number one in the West.”

James also had something to say about people who doubted his ability to compete in the Western Conference.

“There was a lot of conversation about, ‘LeBron can do those things in the East, but if he ever came to the West, what could he do?’ So I heard all of that,” James said. “To be able to have our team at the top of the Western Conference and playing the way that we were playing at that time and the way I was playing, it’s definitely a good feeling.”

LeBron James is definitely the MVP this season. He is almost averaging a triple double with 25 points, 10 assists, and basically 8 rebounds per game. His defense has been amazing and there is no better leader in sports!

The Lakers had played 63 of the 82-game regular season when the campaign was halted, Los Angeles boasting a Western Conference-best 49-14 record, with James leading the way. After a difficult first season in Los Angeles, James had returned to his brilliant best for the Lakers in 2019-20 – the veteran’s performances catapulting him into the mix for a fifth MVP award.

At the time of the NBA suspending the league, James had been averaging 25.7 points, 10.6 assists and 7.9 rebounds per game for the Lakers.