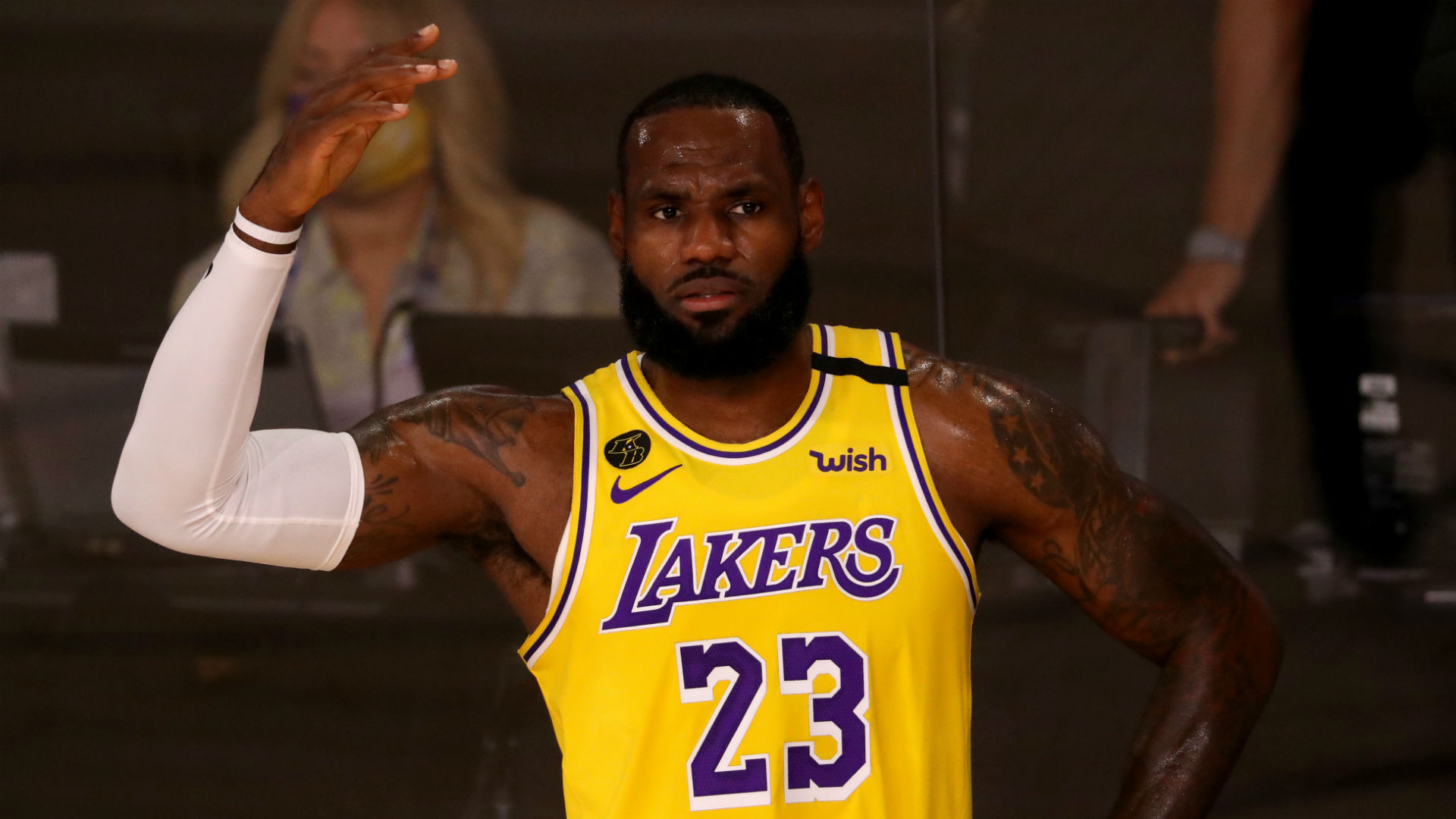 LeBron James made the NBA All-Defensive Team in six consecutive seasons from 2008-14 (five-time First Team selection, one-time Second Team selection). During his prime years with the Heat, James was a one-man wrecking crew, the kind of player who could put an opposing star in a torture chamber. (Somewhere, Derrick Rose just started shaking.)

In recent years, though, James’ focus on the defensive end has been, to put it lightly, inconsistent. His last Cavs team was a mess defensively, and he faced plenty of criticism for his effort during his first season with the Lakers.

MORE: What another championship would mean for LeBron’s legacy

But now, with the Lakers sitting atop the Western Conference and chasing a championship inside the NBA’s “bubble,” James appears to have rediscovered his passion for single-handedly destroying an offense. Just ask the Clippers.

In the Lakers’ 103-101 victory over their LA rivals on Thursday night, James showed off the athleticism, effort and IQ that made him one of the most terrifying defensive forces the league has ever seen. His most noteworthy stop came on the final possession when he stifled Kawhi Leonard, then switched onto Paul George, forcing the six-time All-Star into an off-balance 3-point attempt.

That wasn’t even the first time James shut down Leonard. He also stood strong on an isolation play earlier in the game, and Leonard had no choice but to hoist up a fadeaway jumper. No chance.

James’ biggest lapses in the past few seasons have come when he’s away from the ball. He often drifted away from his assignment and stood in no-man’s land rather than rotating.

Not anymore. James is once again a locked-in free safety, a ball hawk anticipating passes ahead of time and attacking with great vigor.

Without even getting into the stifling on-ball defense, here are a few of the ungodly rotations LeBron made tonight. Absolute genius pic.twitter.com/RXgz7UkBpi

The numbers back up the eye test. Prior to the suspension of play, James was third in ESPN’s Defensive Real Plus-Minus metric, a significant jump from 2018-19 when he finished 51st. The Lakers are also third in defensive rating, behind only the Bucks and Raptors, compared to 13th last season.

James is obviously not the sole reason why Los Angeles is elite on that end of the floor. He’s not even the best defender on his team. That honor goes to Anthony Davis, who should be an All-Defensive Team selection this year.

But as he proved against a top contender Thursday, James is still capable of being an incredible disruptor. When it matters most, you can bet he’ll be standing directly across from his opponent’s biggest offensive threat.