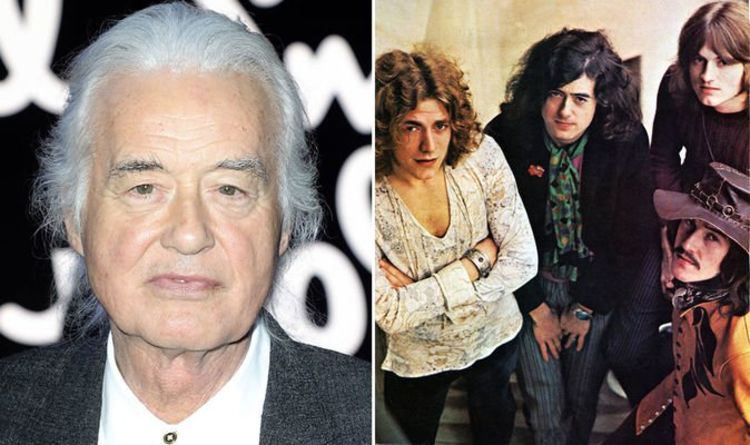 The 76-year-old continued: “I’d worked with Robert at my house, going through the various things I wanted to do like Dazed and Confused, Babe I’m Gonna Leave You.”

In the end, Led Zeppelin attempted Train Kept A-Rollin, which had been covered by The Yardbirds, Page’s old band.

He added: “But that initial rehearsal was enough for everybody to say, ‘Yeah.’”

While on Bonham’s drumming, Page once said: “As soon as I heard John Bonham play I knew this was going to be great …we locked together as a team immediately.”