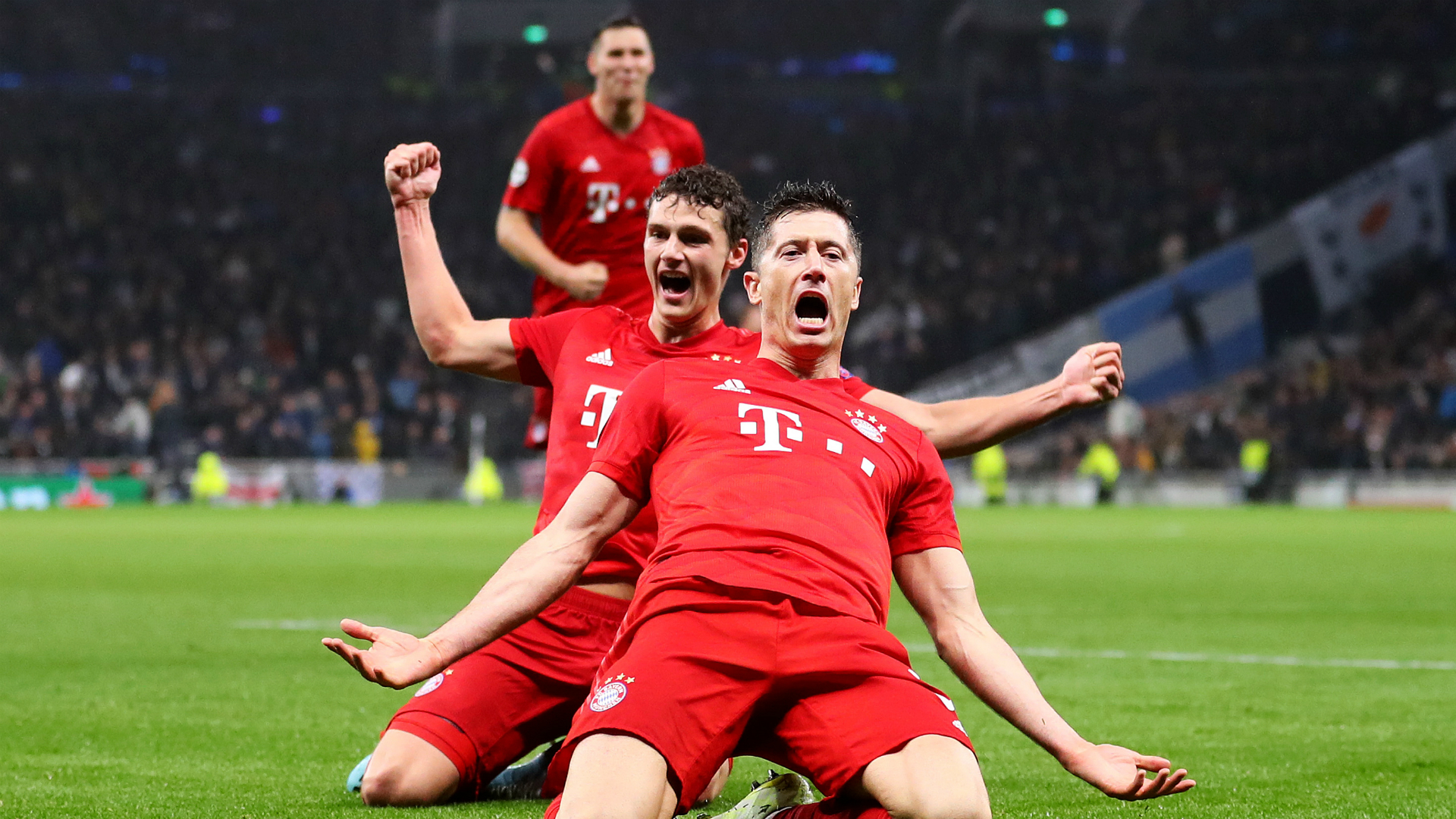 Bayern Munich set record after record as it sealed another Bundesliga title this season.

A sluggish start under former boss Niko Kovac was almost forgotten as Hansi Flick led a charge to glory. Bayern clinched its latest silverware with a 1-0 win at relegation-threatened Werder Bremen on Tuesday, with Robert Lewandowski scoring the winner in the first half.

Here is a look at some of the records and personal bests the club established in a history-making campaign:

Eight in a row

Bayern’s dominance reached a new peak as it extended its streak to eight successive Bundesliga triumphs.

A record 30th title looked in doubt in the European autumn as the club stuttered, but it has sauntered to glory with two games to spare.

Thomas Muller was the World Cup’s Golden Boot winner with Germany in 2010 and has been a regular goal hero for Bayern for over a decade, but there is more about him than an assured finish.

The 30-year-old has become king of the assists in the Bundesliga this term, racking up 20 to match the highest total achieved since data collection began in 1992-93.

Opta statistics showed that Muller drew level with the total set by Kevin De Bruyne for Wolfsburg in the 2014-15 season.

Lewandowski’s goals have provided the fuel for Bayern’s surge over the second half of the season. The Poland striker has recorded his best haul of 31 Bundesliga goals and notched 46 across in competitions, a personal high in his Bayern career.

For a while, he even looked like he would challenge Gerd Muller’s league record of 40 goals in a single campaign, but that is surely out of reach now.

Flick won a startling 26 of his first 29 games in charge across all competitions, the best start by any Bayern boss, beating Pep Guardiola’s 22 in 27.

Kovac lost his job after winning five of the opening 10 Bundesliga games this season, with three draws and two defeats. The required standard is higher than that Bayern, but Flick’s success to date has surpassed all expectations.

The club’s haul of 132 goals in 45 games across all competitions is also a record by a German team.